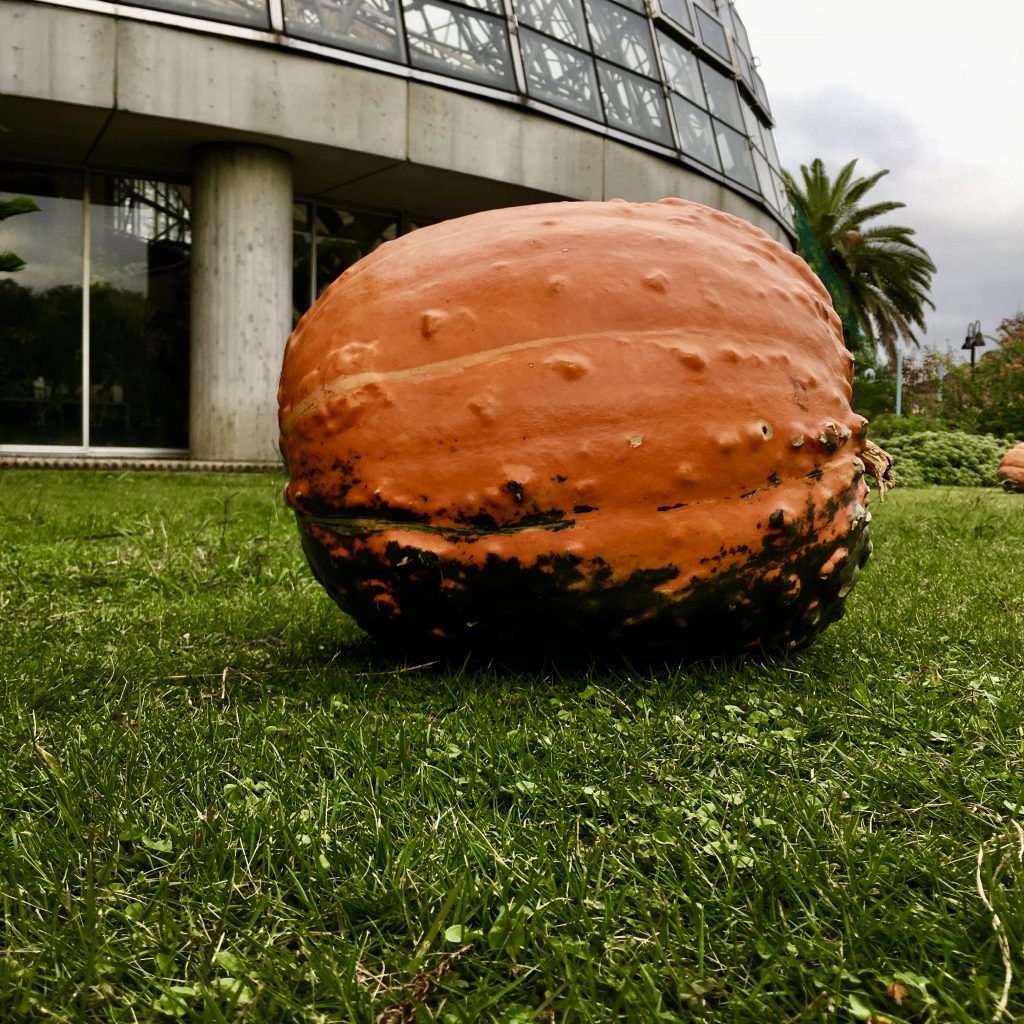 It’s nearly Halloween and I love Halloween. That makes it the perfect time of year for me. Although, this year I must say, I haven’t been really feeling so excited for it. I’ve actually been feeling more excited for Christmas. Nevertheless, we went to Yumenoshima Tropical Greenhouse Dome or 夢の島熱帯植物館 in Japanese, last weekend. I wanted to go last year but kept thinking it would always be packed with people wanting to photograph the pumpkins. I couldn’t have been more wrong, it was practically empty. 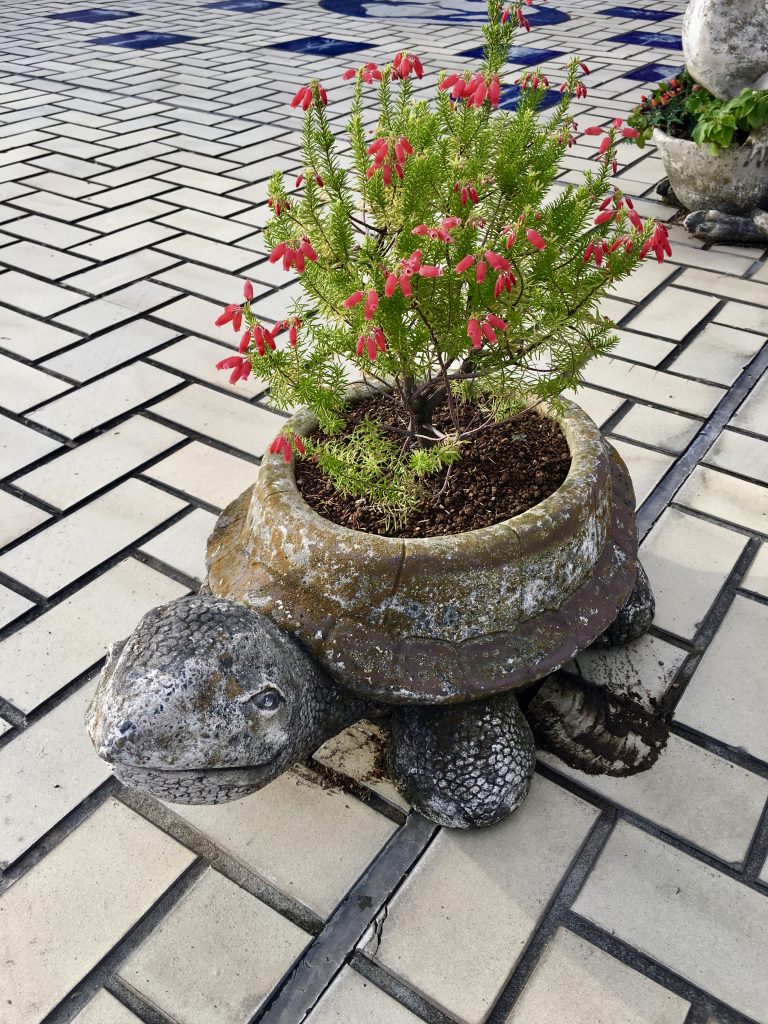 It was ￥500 to get in for a couple which I was ecstatic about. 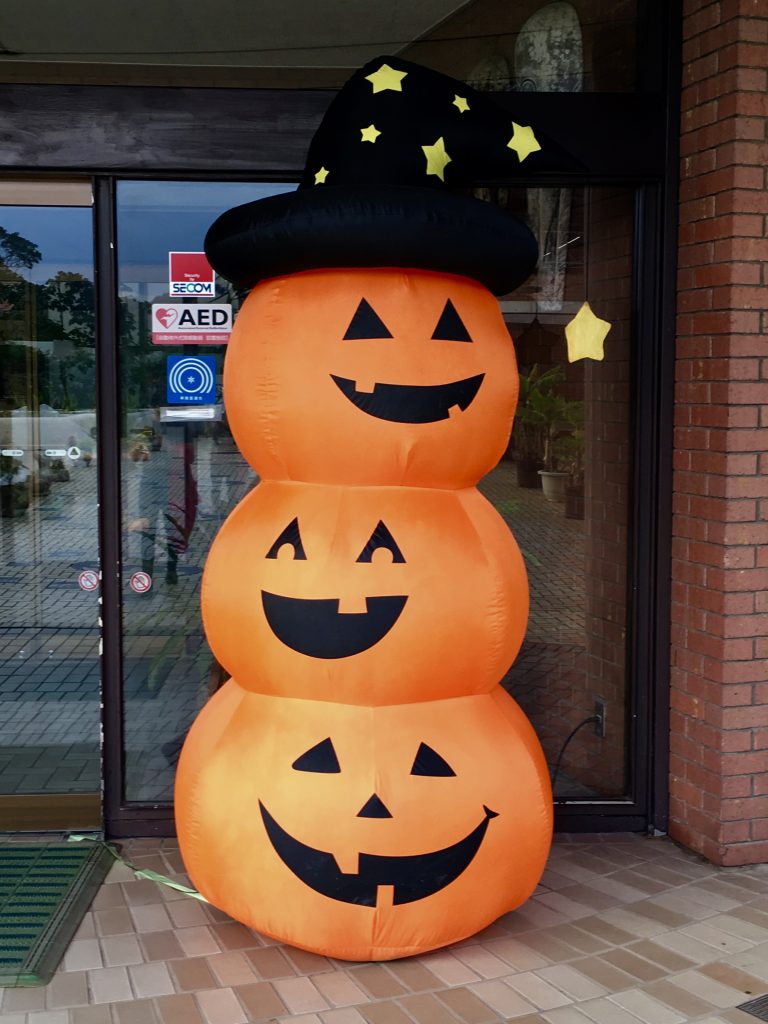 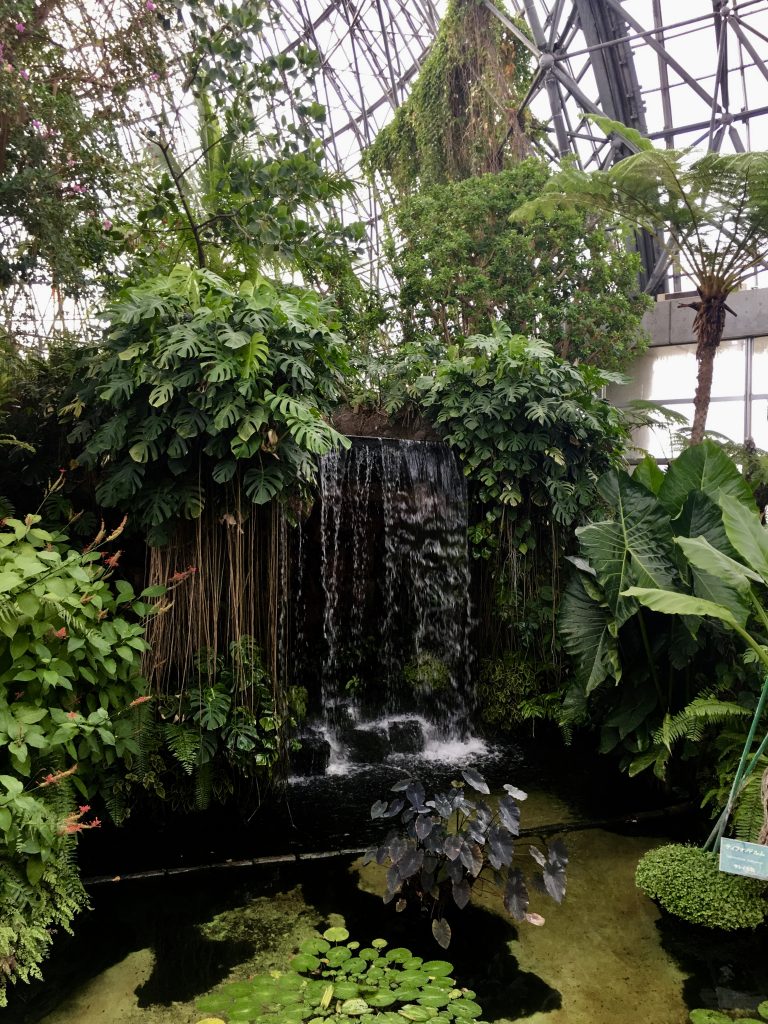 Inside the dome. It was like being in a tropical paradise. 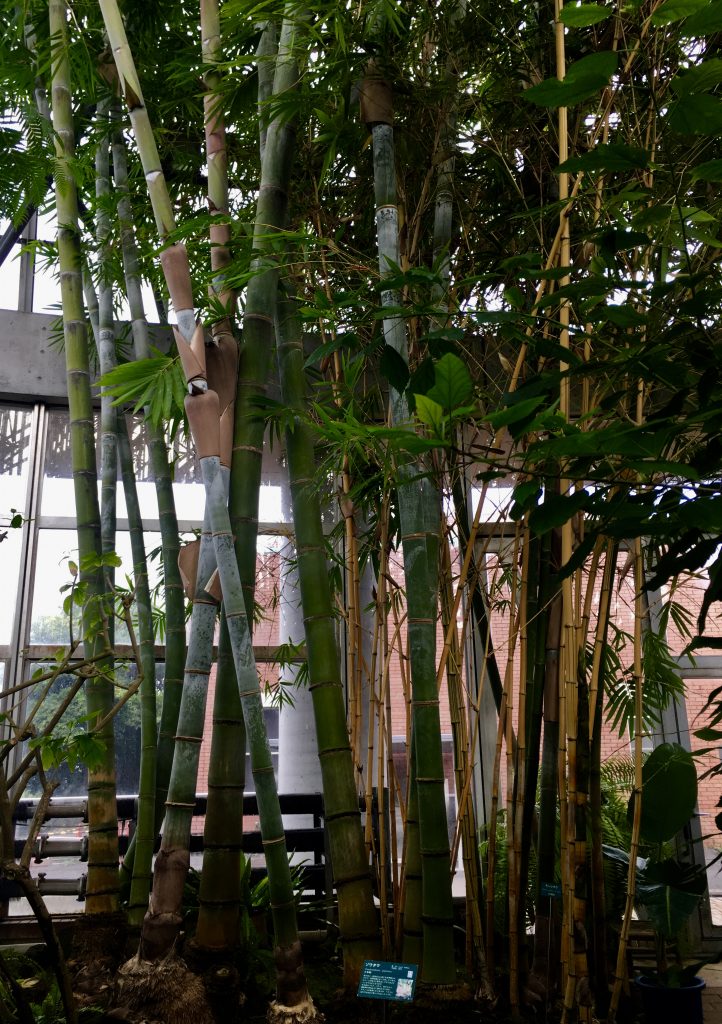 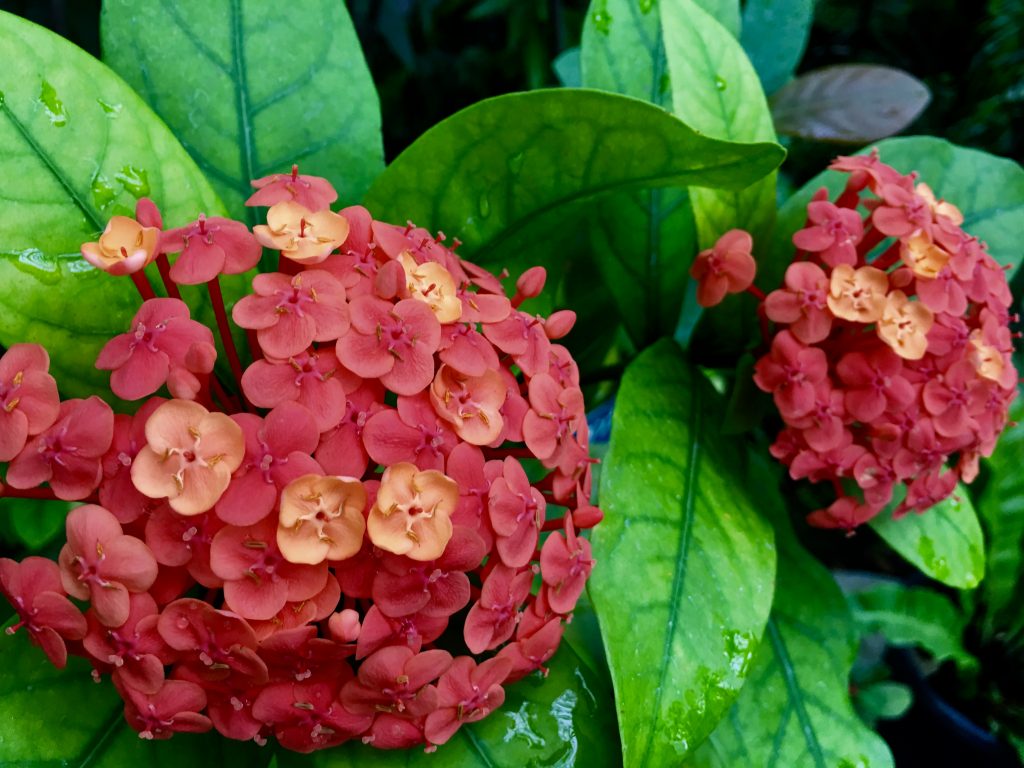 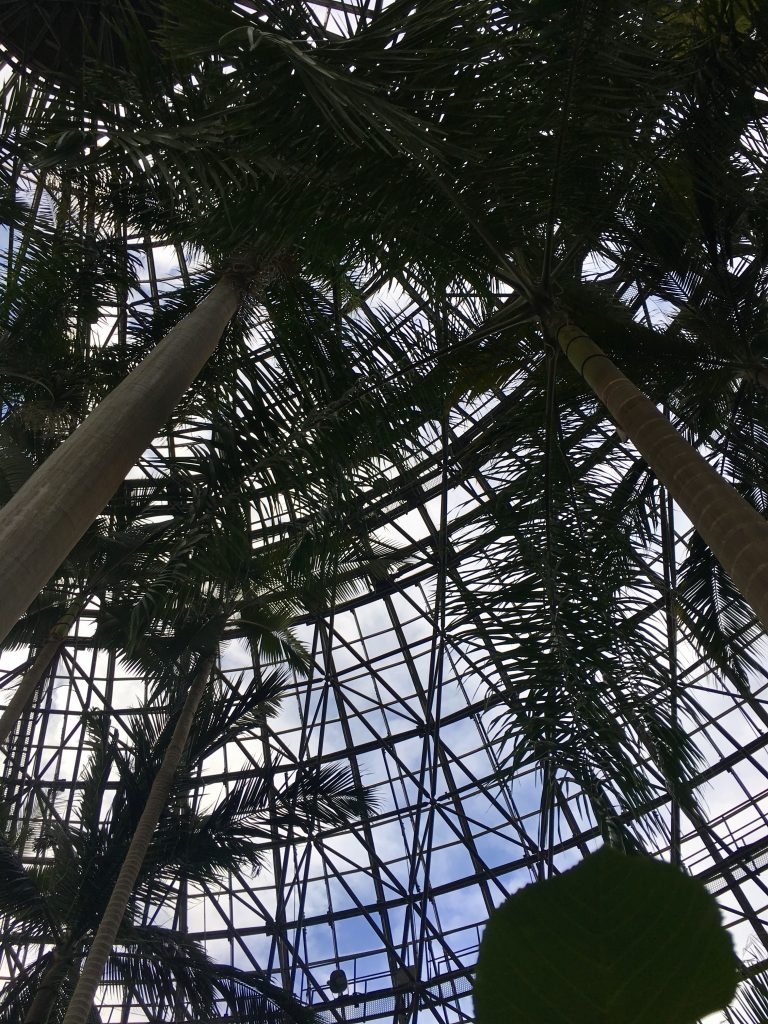 Outside the dome. It was like being in a pumpkin wonderland. I love pumpkins and I have never seen pumpkins so big or weirdly shaped. I think this is because I’m English, but maybe they have these kind of pumpkins in the countryside? 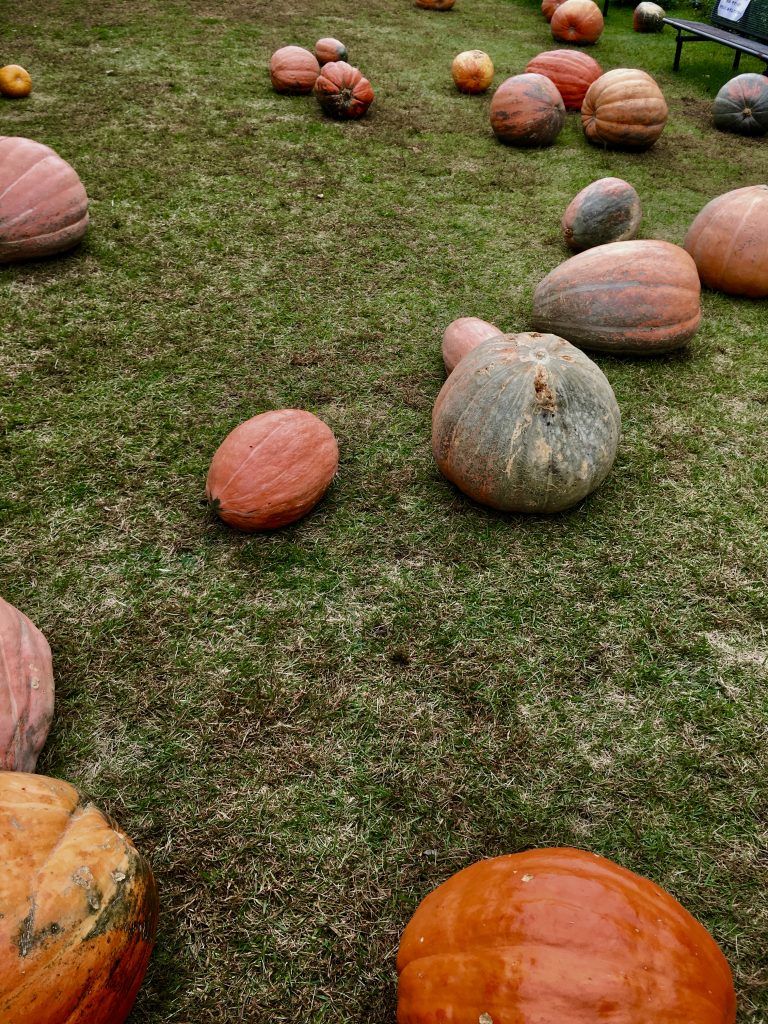 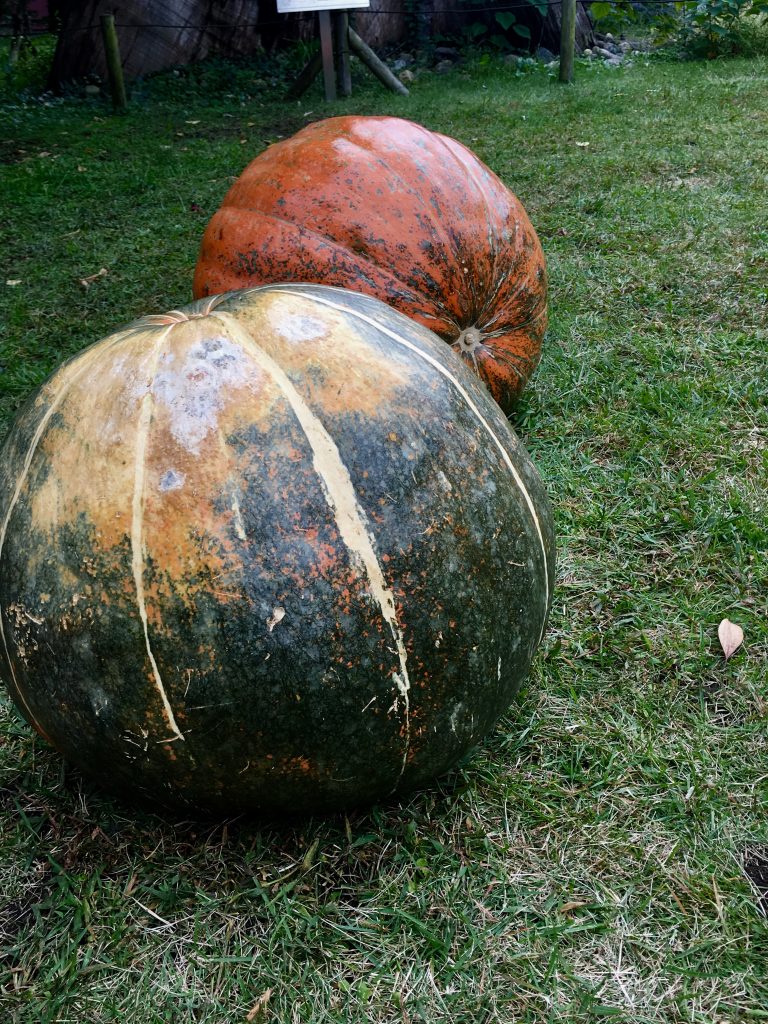 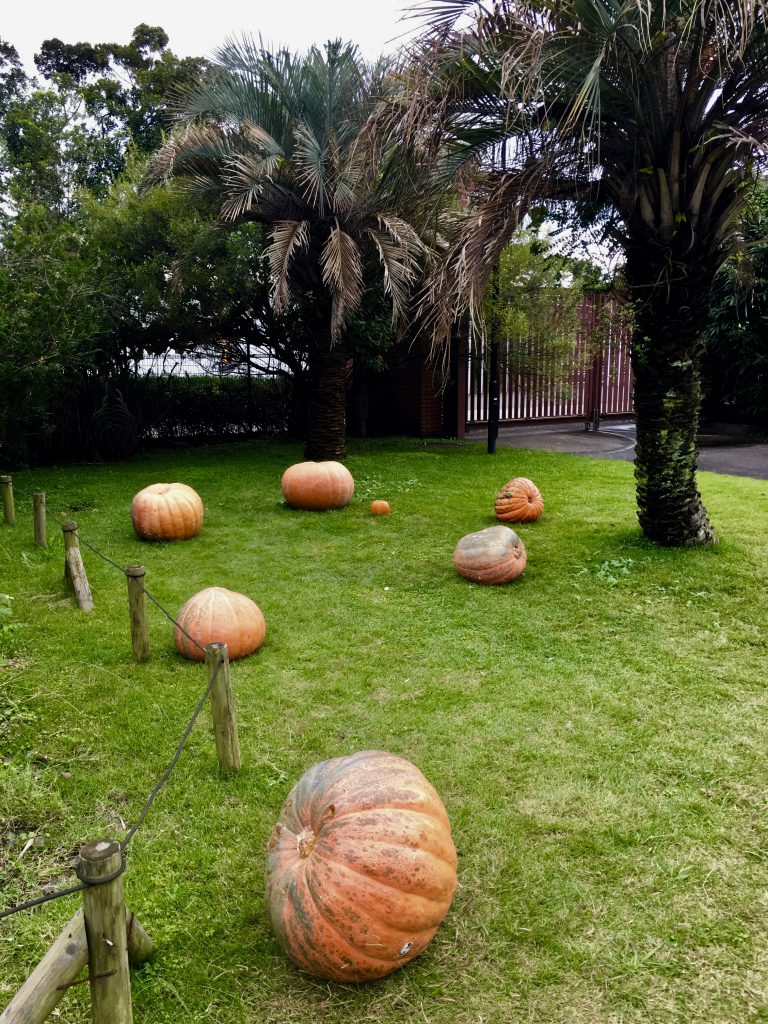 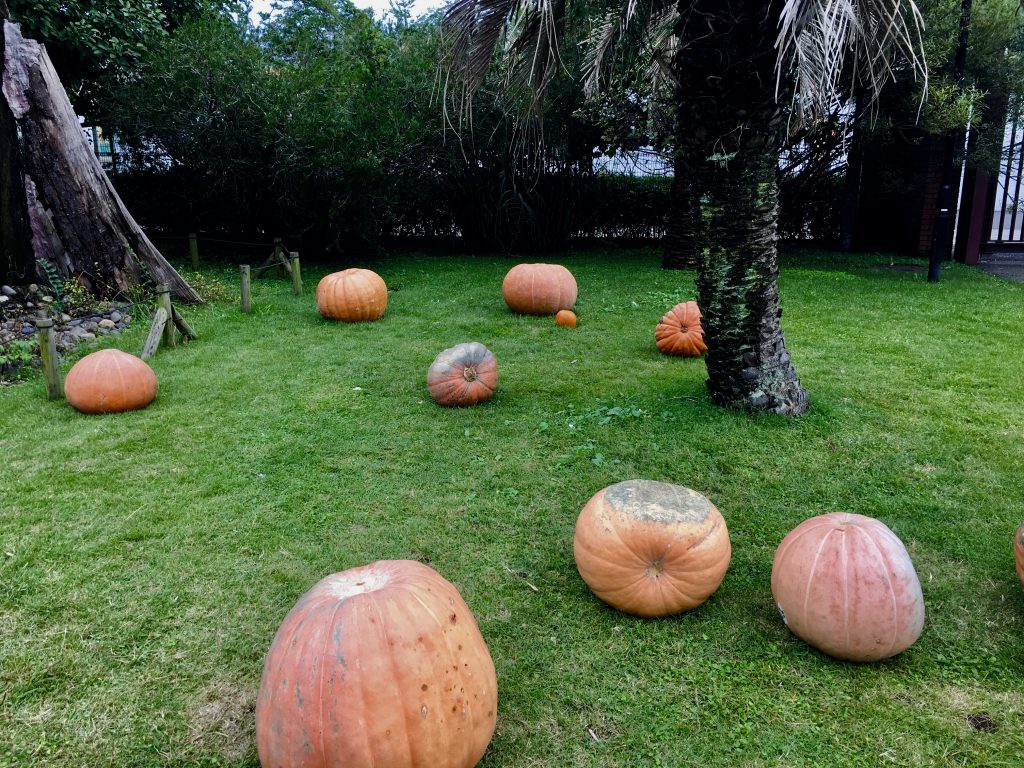 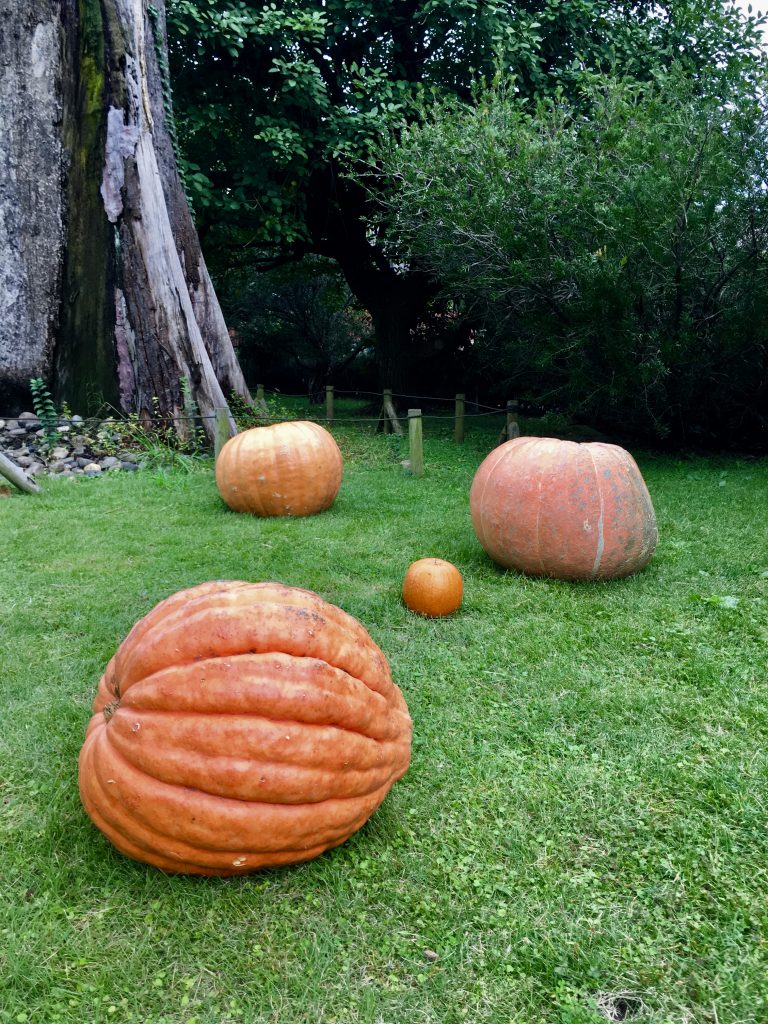 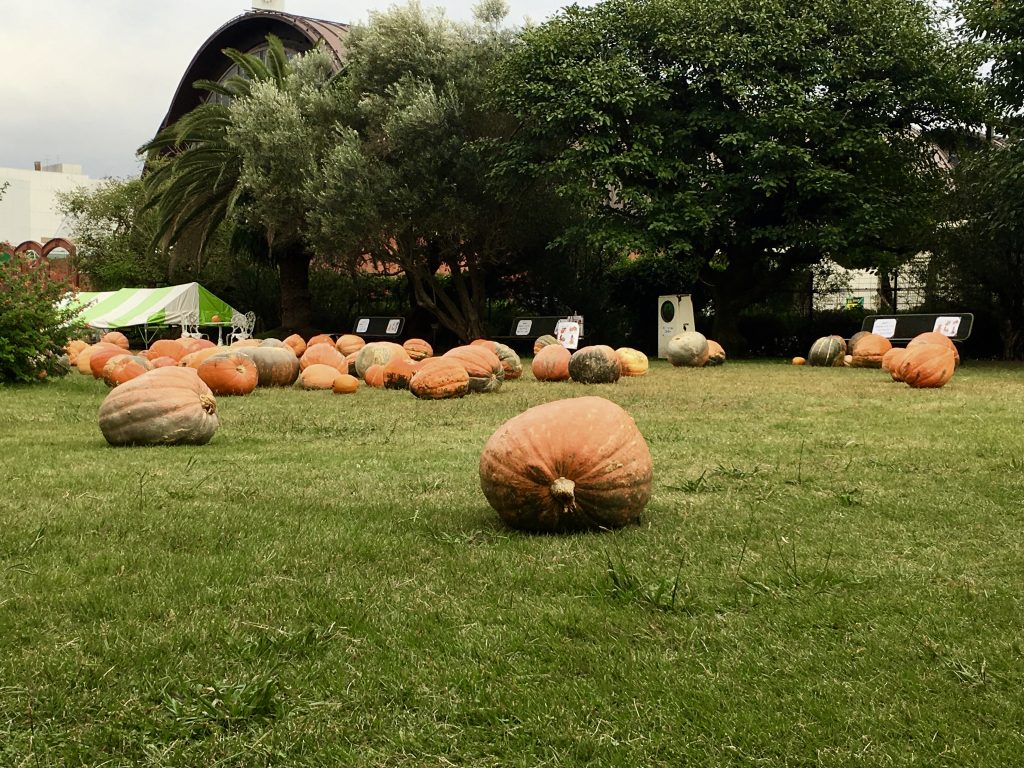 Everything comes at a cost though and the price we had to pay was being bitten to death. I’m not joking, we must have been bitten at least ten times each if not more. We high-tailed it out of there on our bikes and cycled off to Odaiba where they were having a bit of a Kyoto sweets fair in Venus Shopping Mall (¥140 for these two). Don’t be fooled, they don’t taste like Fruit Pastilles, they tasted of sweet, no flavour. Disappointing. 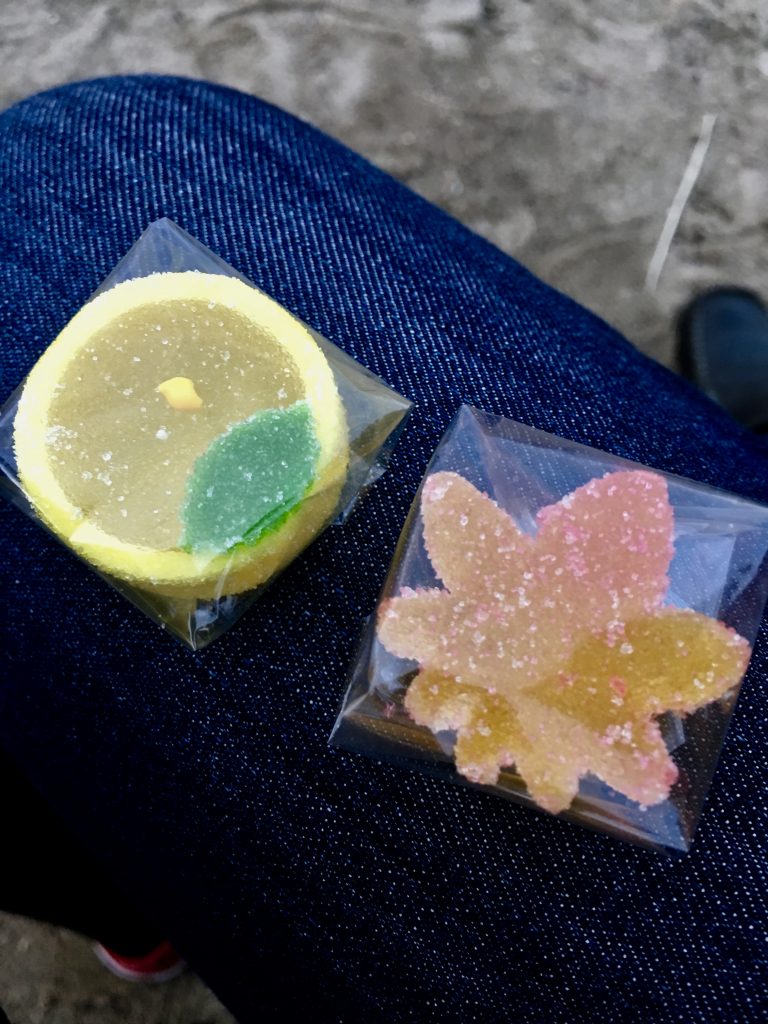 Then off to watch the sunset. Ahhh, it doesn’t get much better. 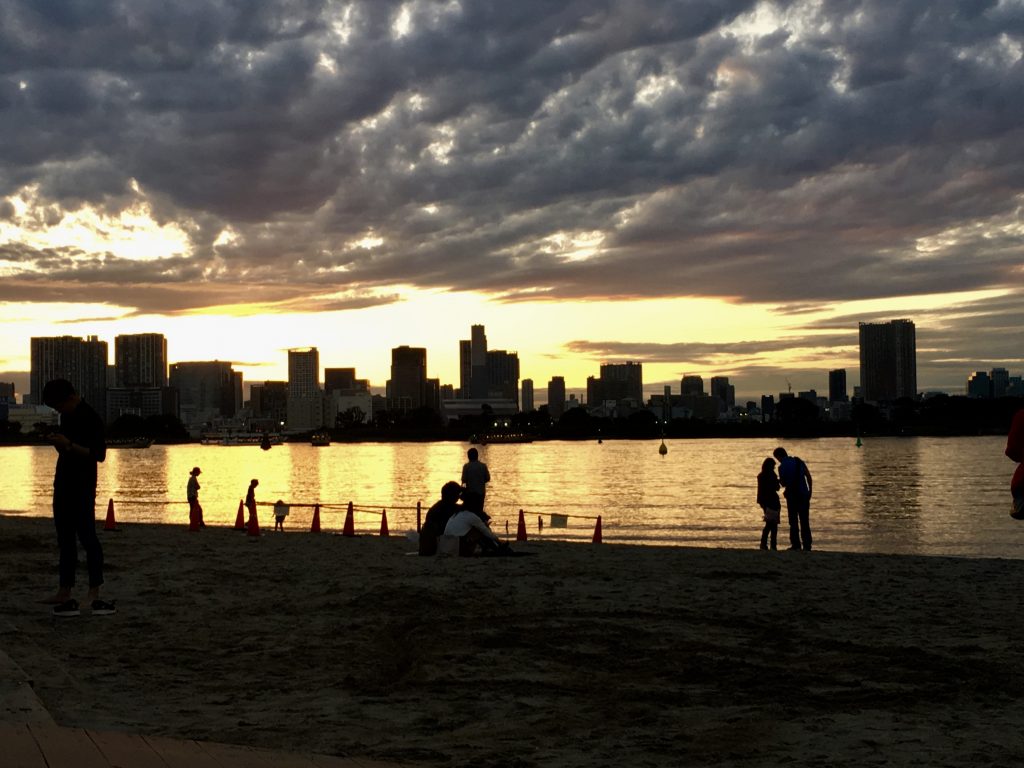 Did you have a good weekend?