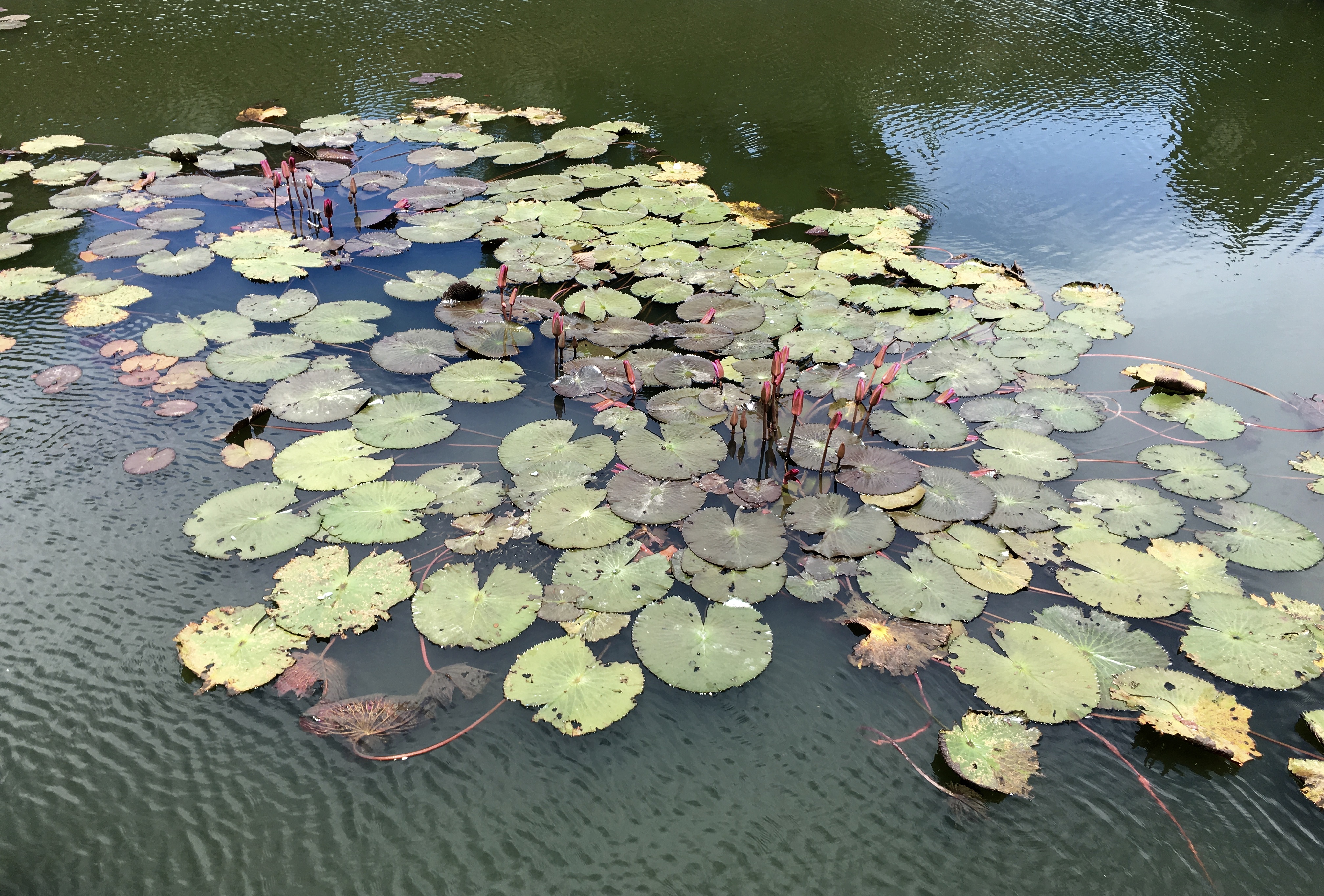 I can’t imagine this post is going to be too long because I hardly did anything in September, just lazed about, only moving when I had to.  For that very reason, I am going to include some things I did in August too because otherwise, the post would have already ended.

Weezer – They were amazing!  That’s the queue for the merchandise. 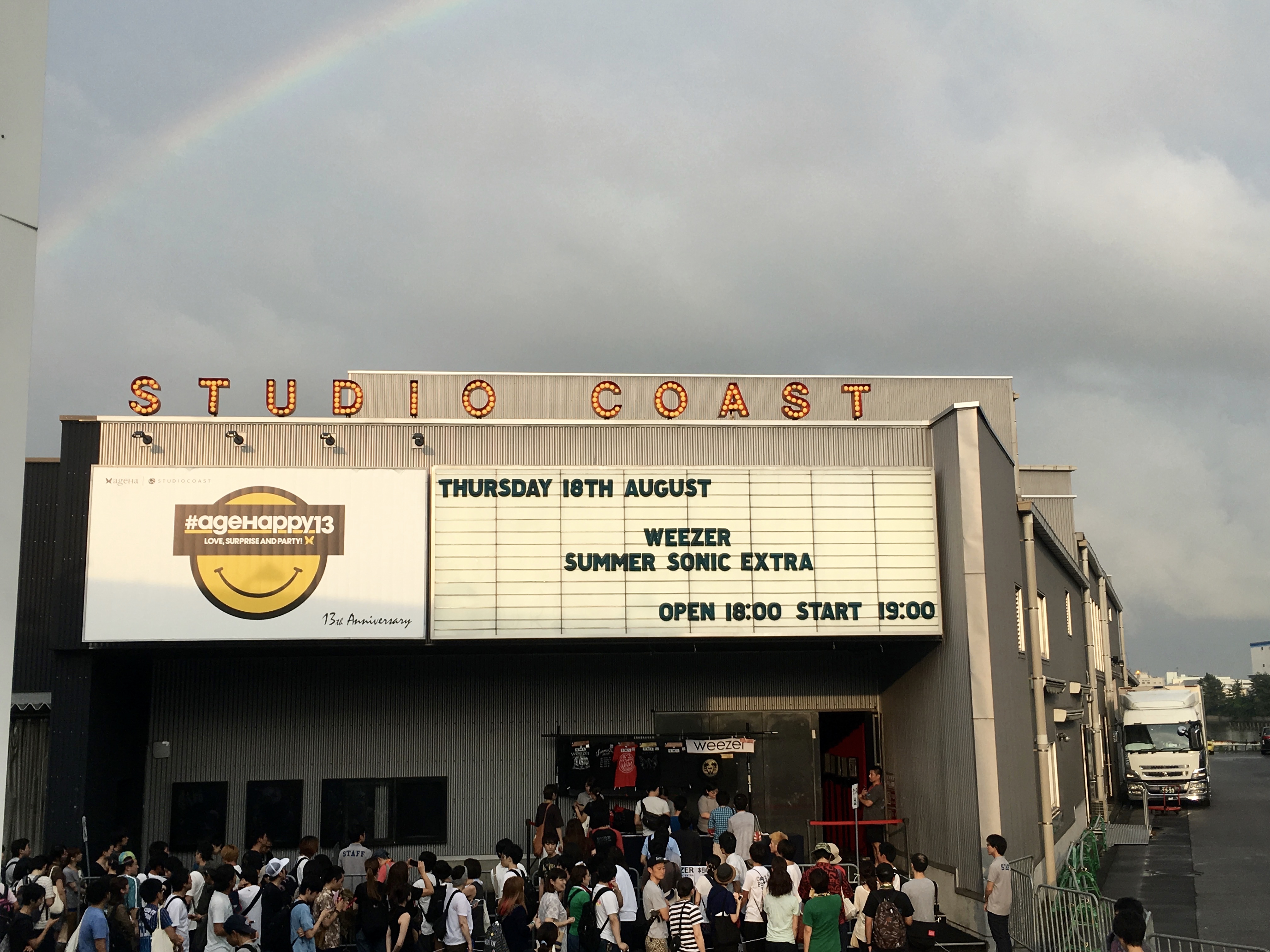 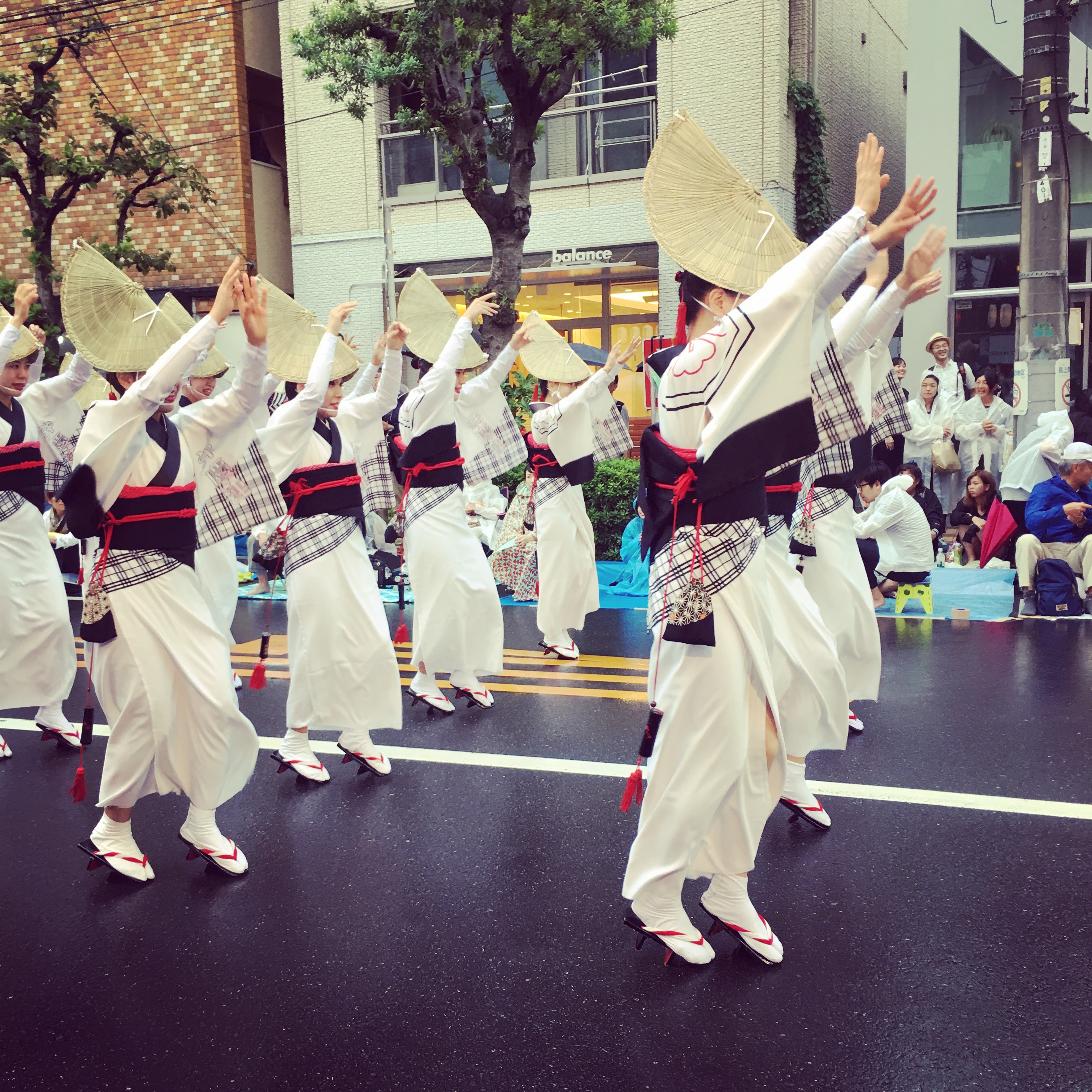 I went to Lotteria for the first time and it was pretty good.  I like the chips because you get a packet of flavouring to put on them and then shake. 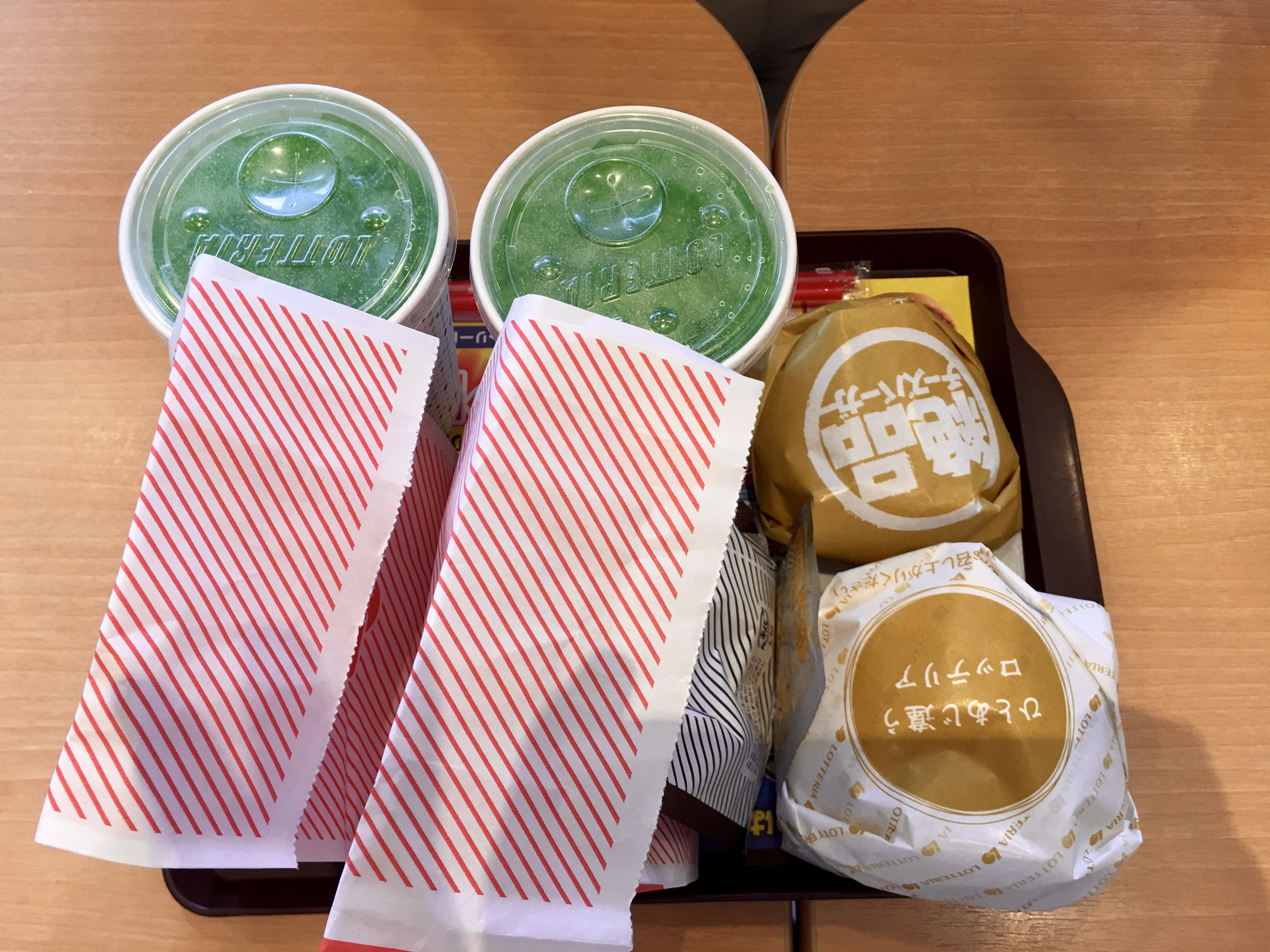 Nashi (pear but not an English pear) picking.  The people running it were so friendly, I really can’t recommend them enough.  Of course, the nashi that we had were amazing, so juicy!  We sat in the garden to eat them and we had four between us but the lady said someone had once eaten over 20!! 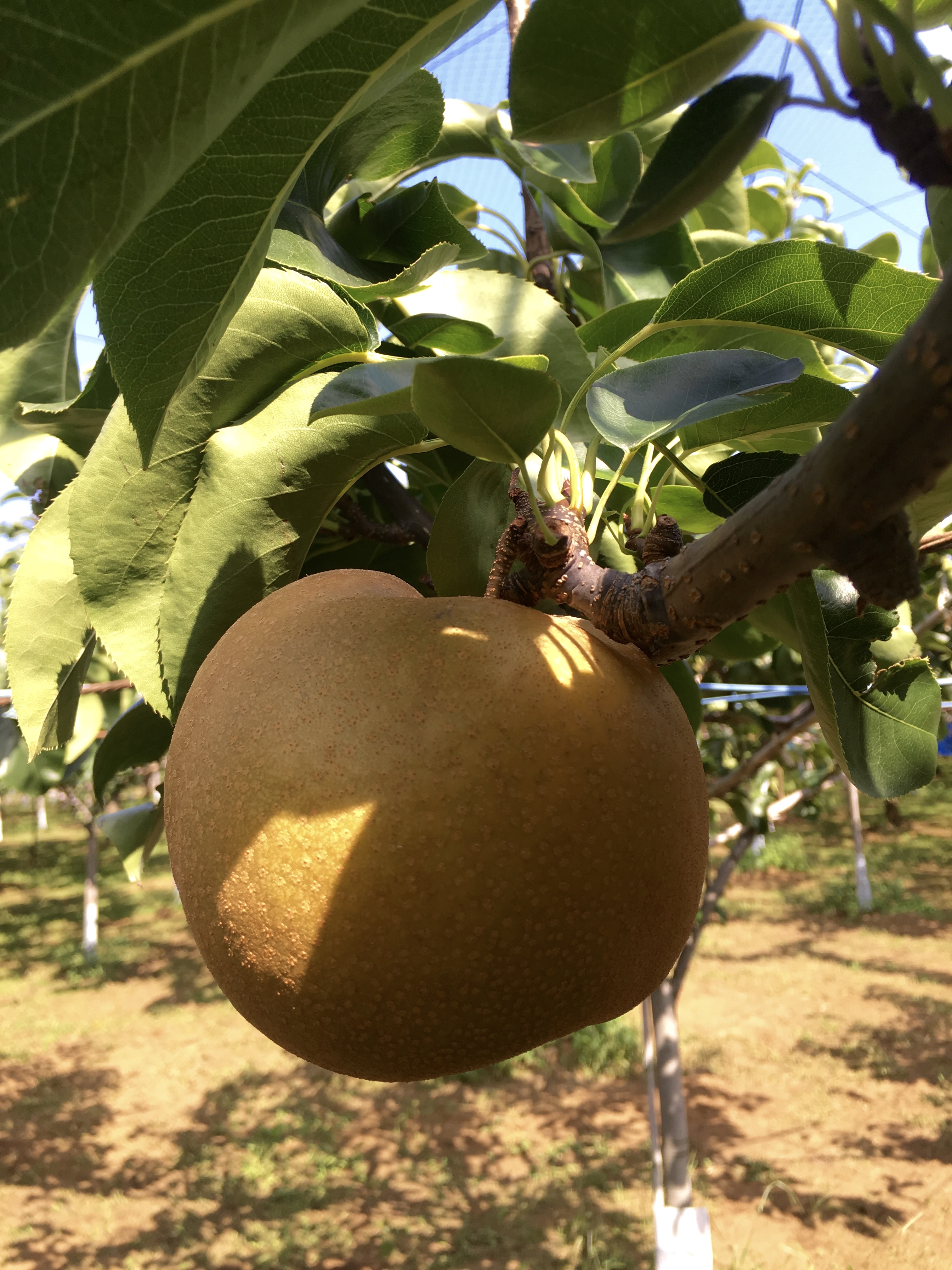 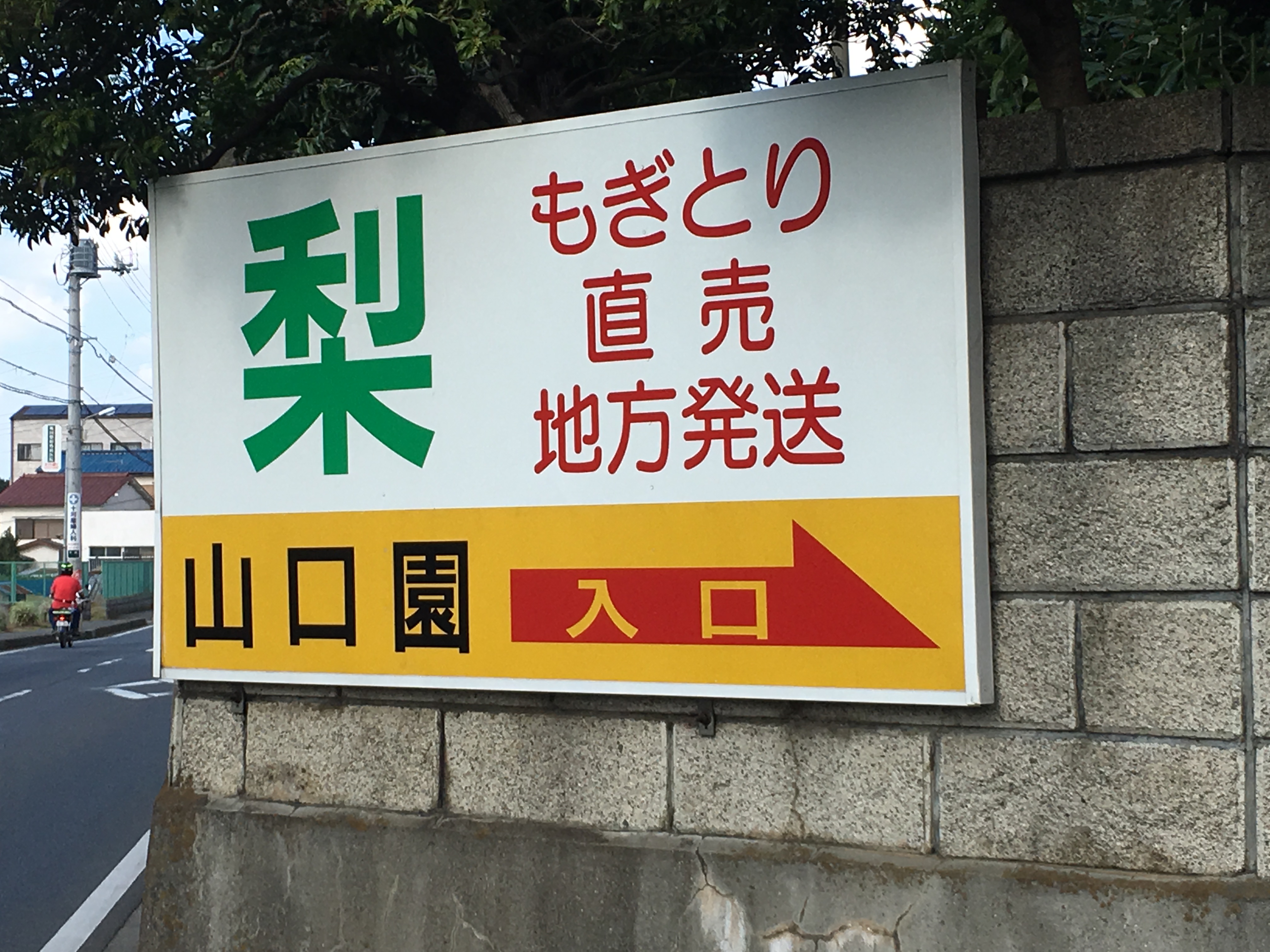 We tried Eggs ‘n Things which I have been wanting to do for ages.  We cycled to the Odaiba branch, so the exercise justified the excess.  We shared both dishes. 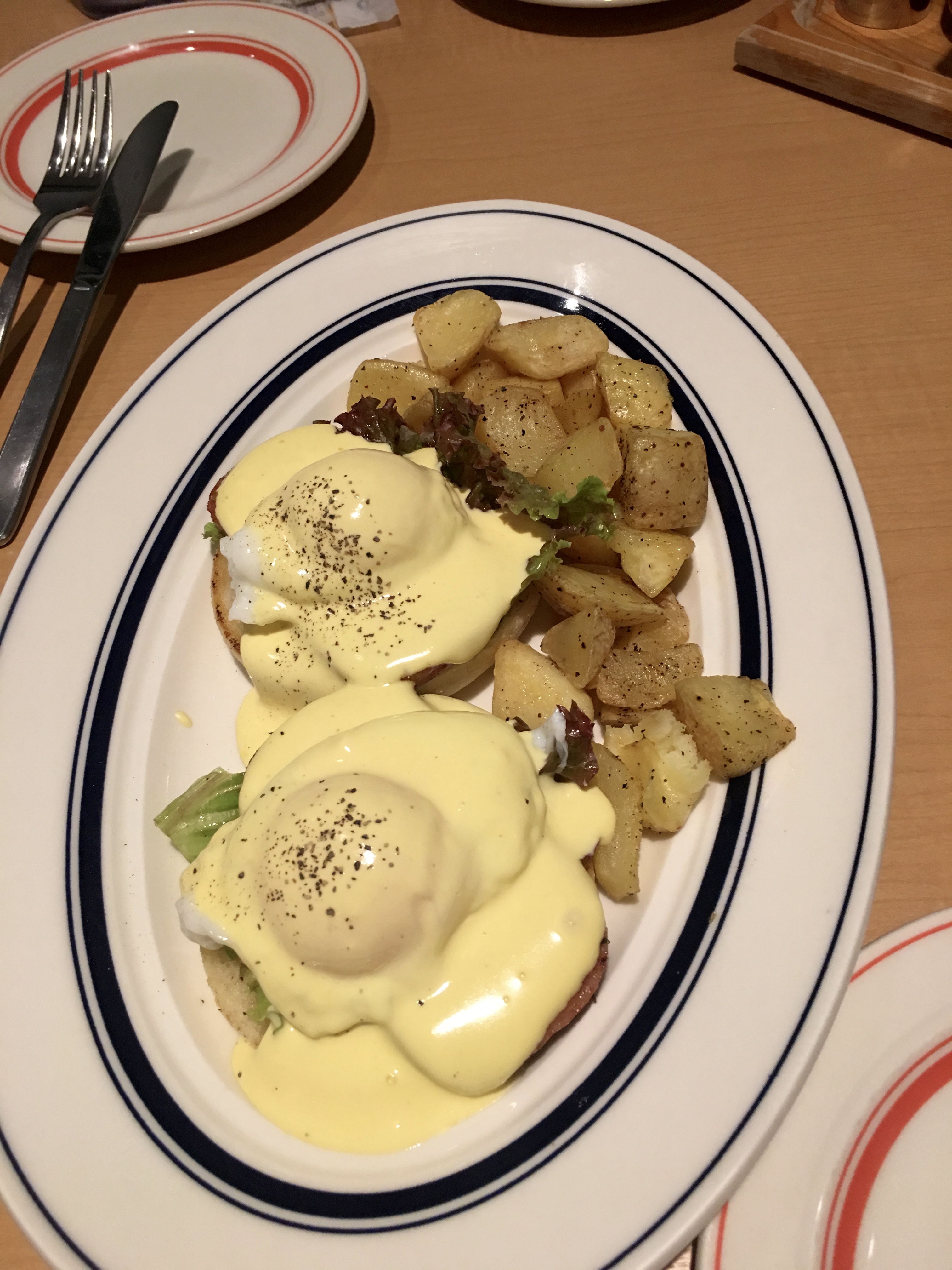 If we were to go again, we wouldn’t have the pancakes below.  On the table you get three sauces – I think papaya, coconut and maple and we would just get plain pancakes and use them.  But they were nice!  (You can see the sauces just at the top righthand corner) 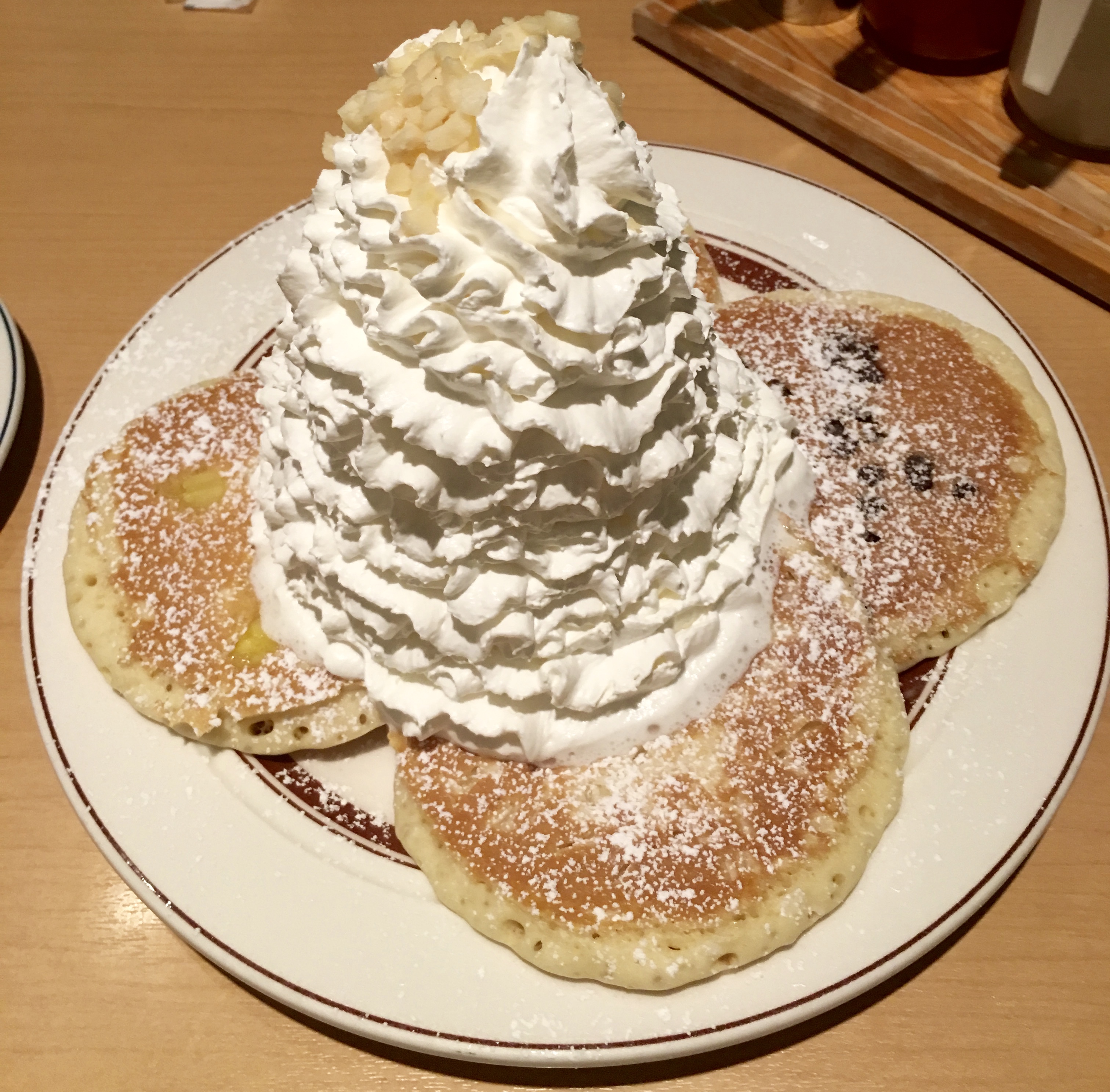