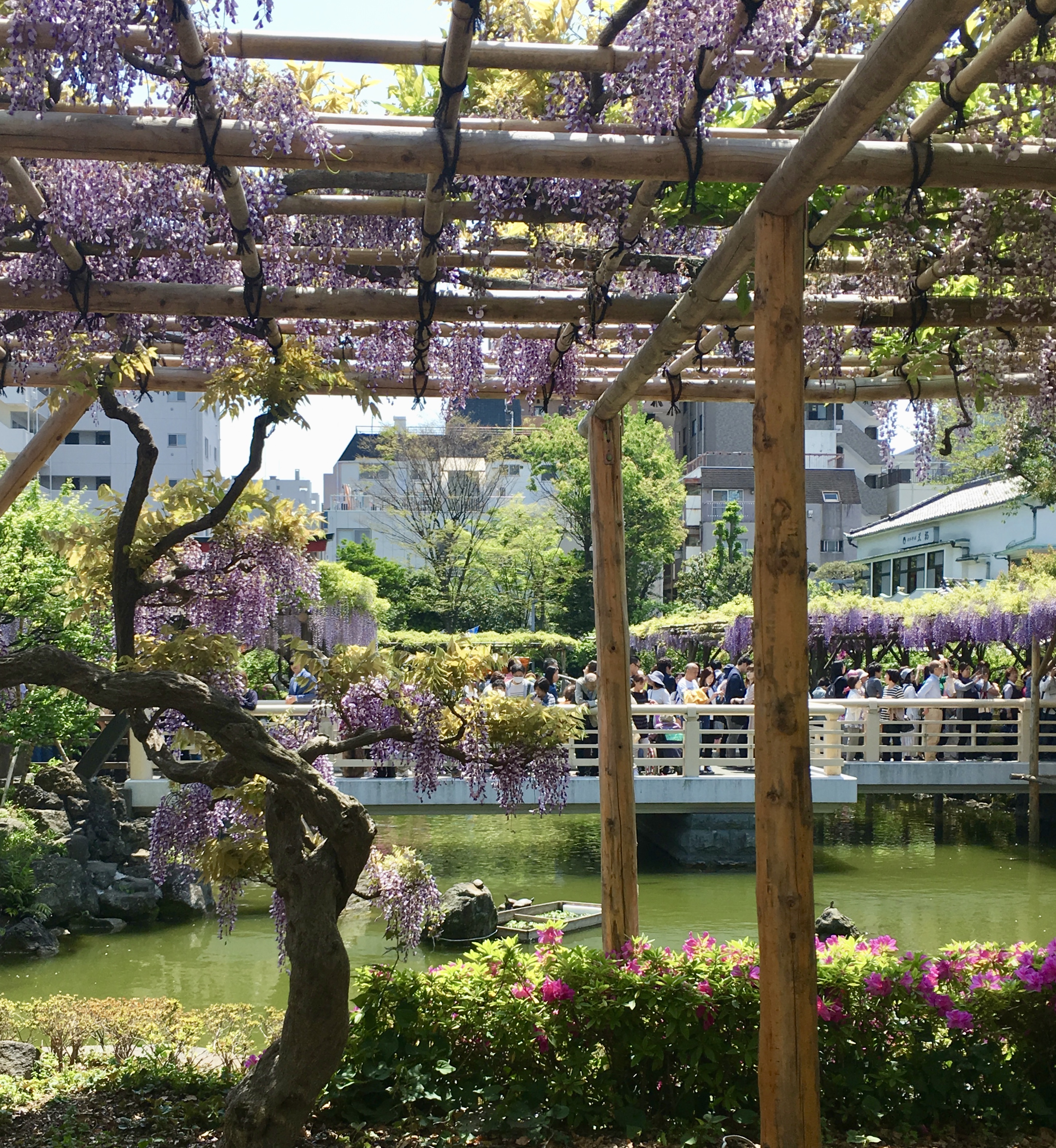 april memories
I’ve been really terrible for blogging recently, I apologise for that.  I haven’t been tending to take many photos either whilst I’ve been out and about but I’ll share the ones that I have taken.

I started off the month by going to see the cherry blossoms (you can see more pictures here if you would like).  This below two photos are at Yasukuni Shrine. 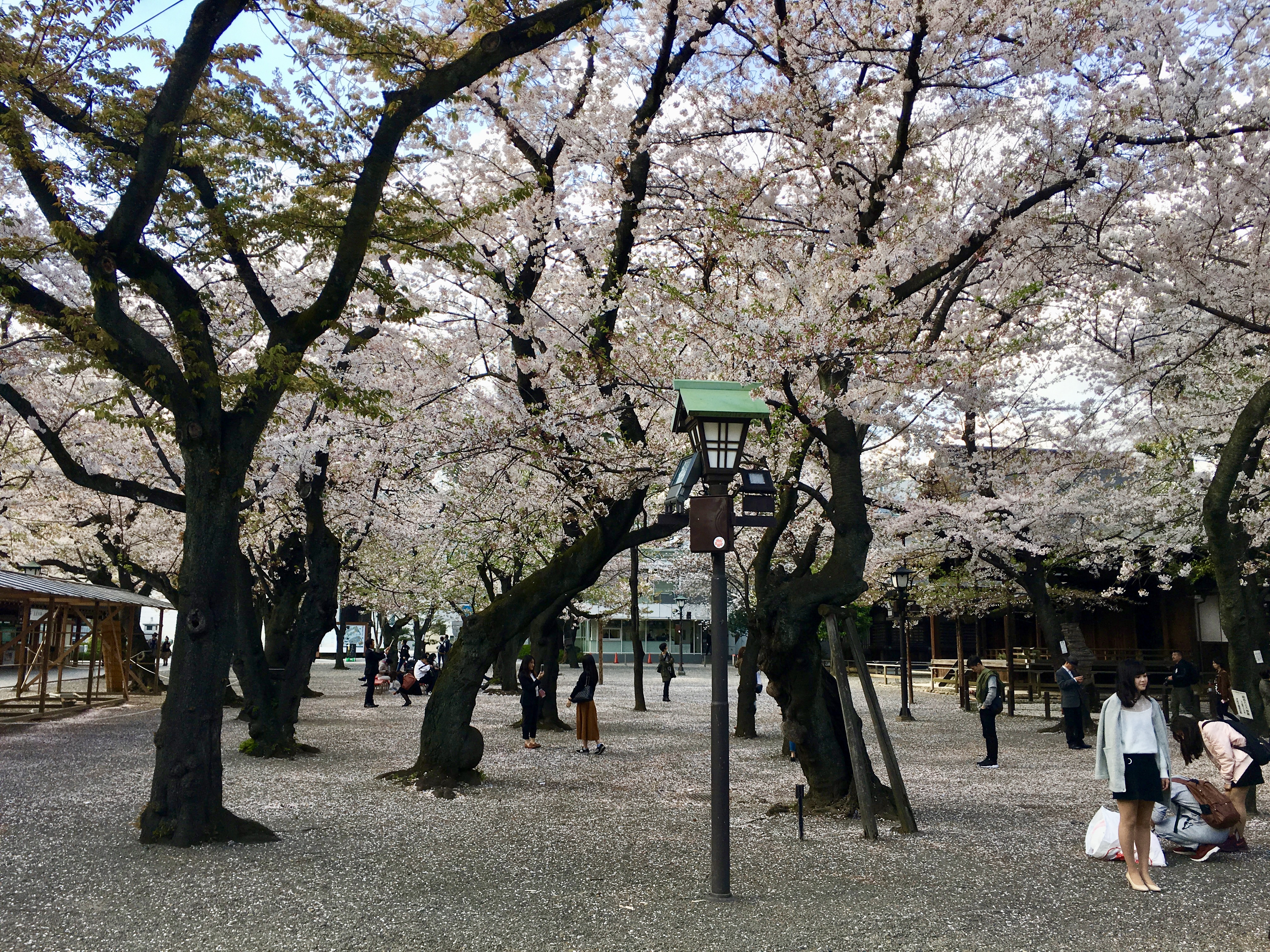 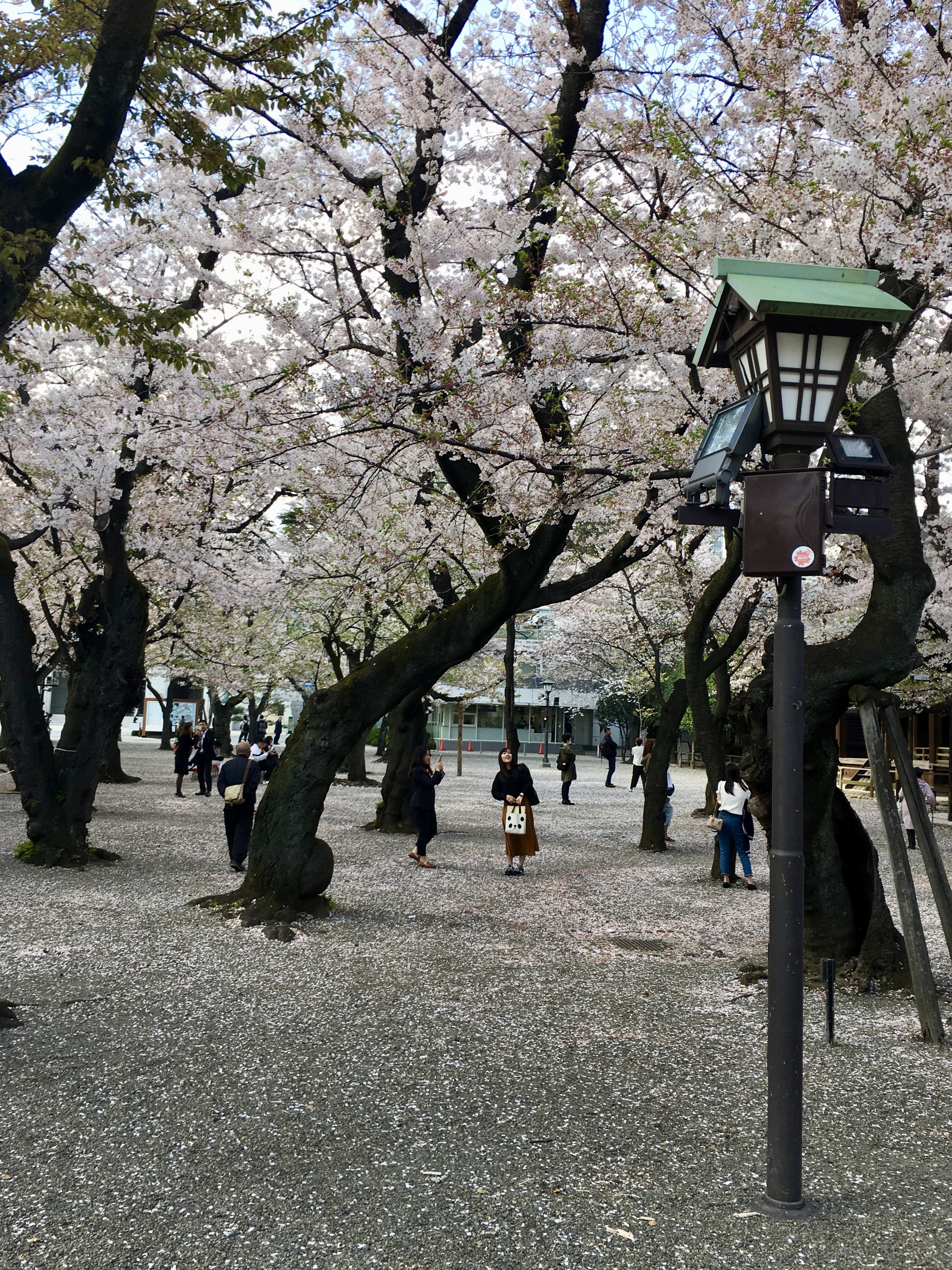 Then these were taken at The Imperial Palace, at the moat.  The queue for the boats was ridiculous. 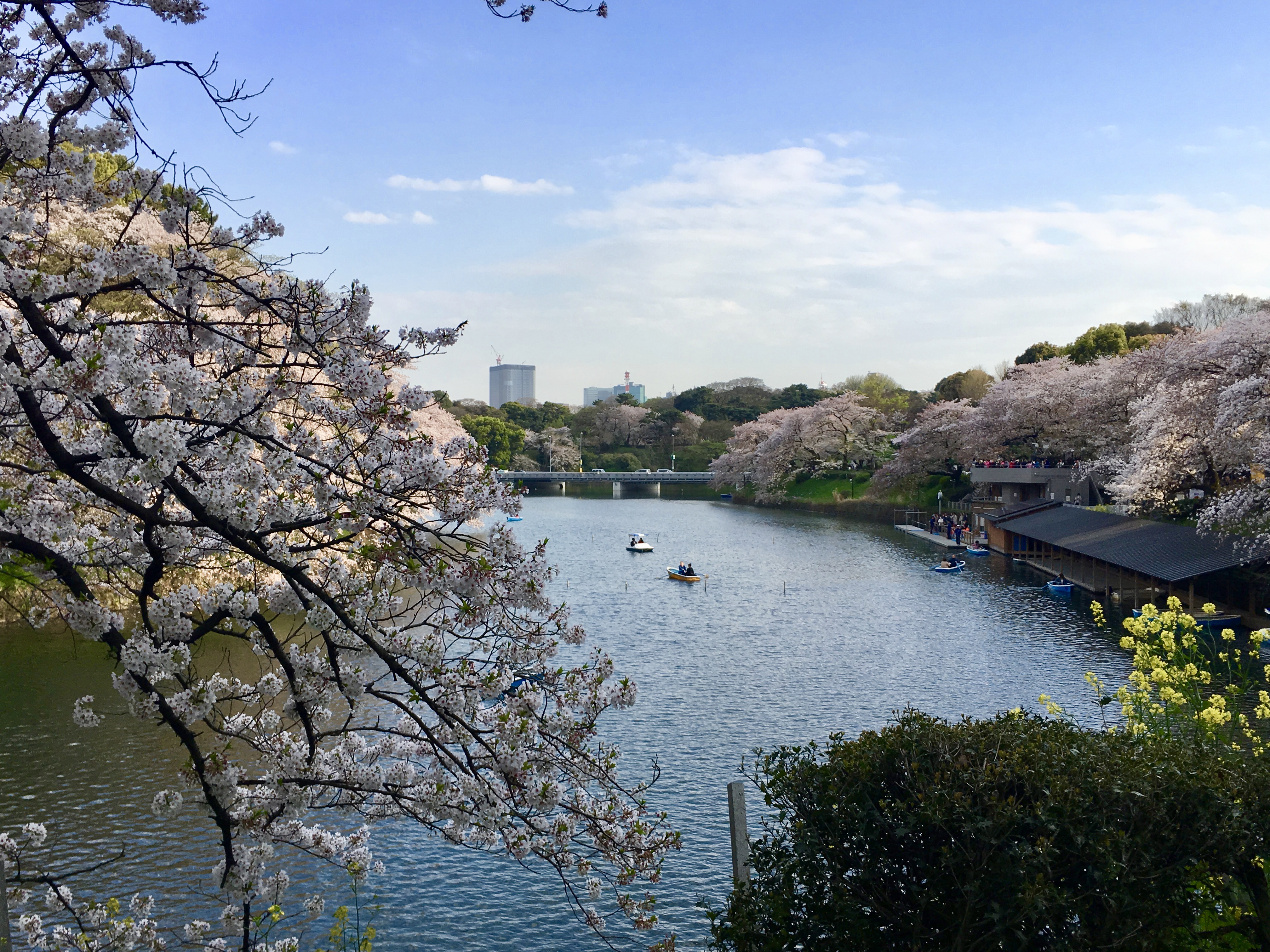 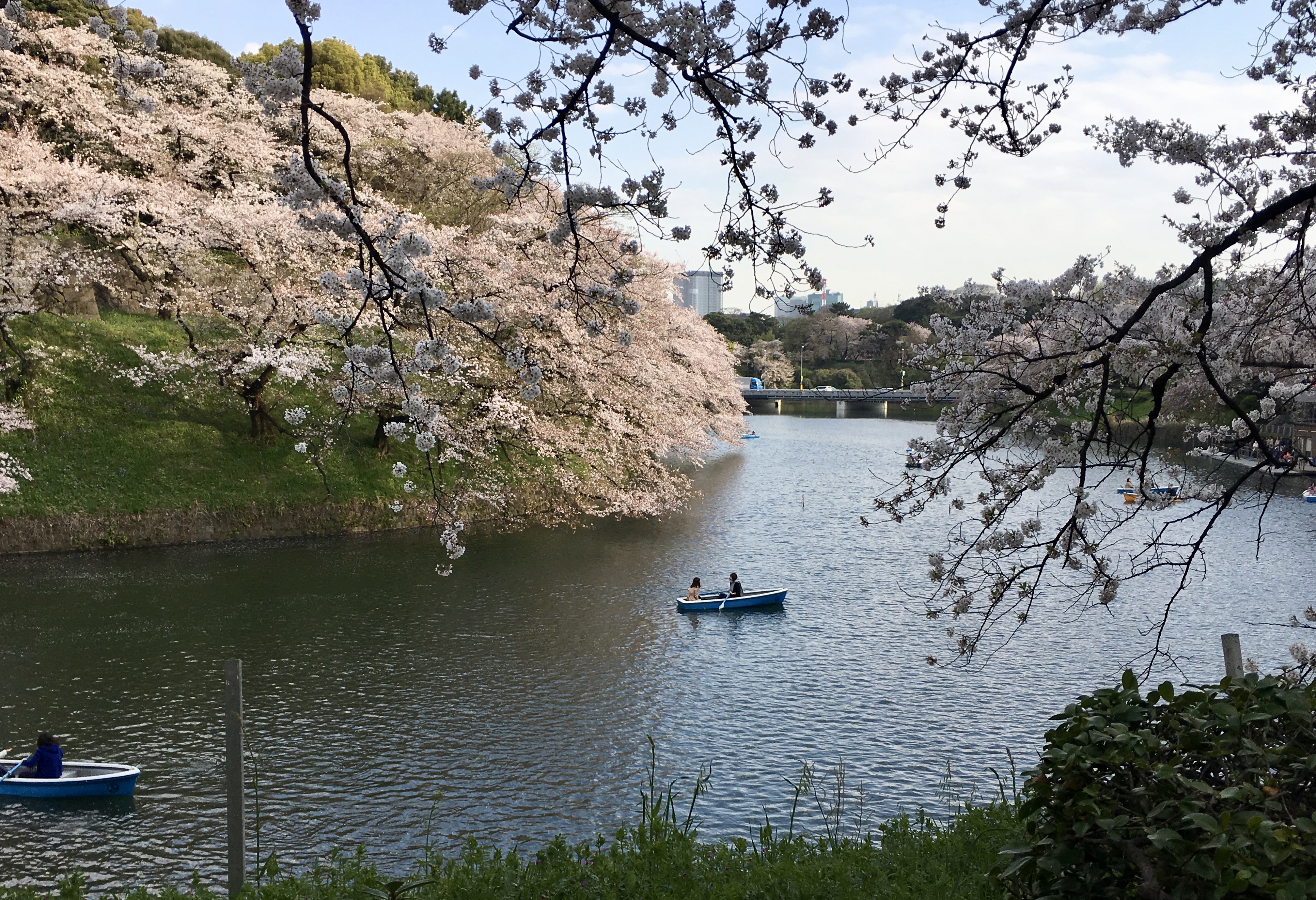 The new Scott & Rivers album came out in April (go buy it if you haven’t already).  I bought it on the day it was released from Tower Records in Shibuya and got the sticker thats pictured below.  I also go to go to a special show that was put as an acoustic set of their new album, along with songs from their first, too. That’s where I got the chocolates from. 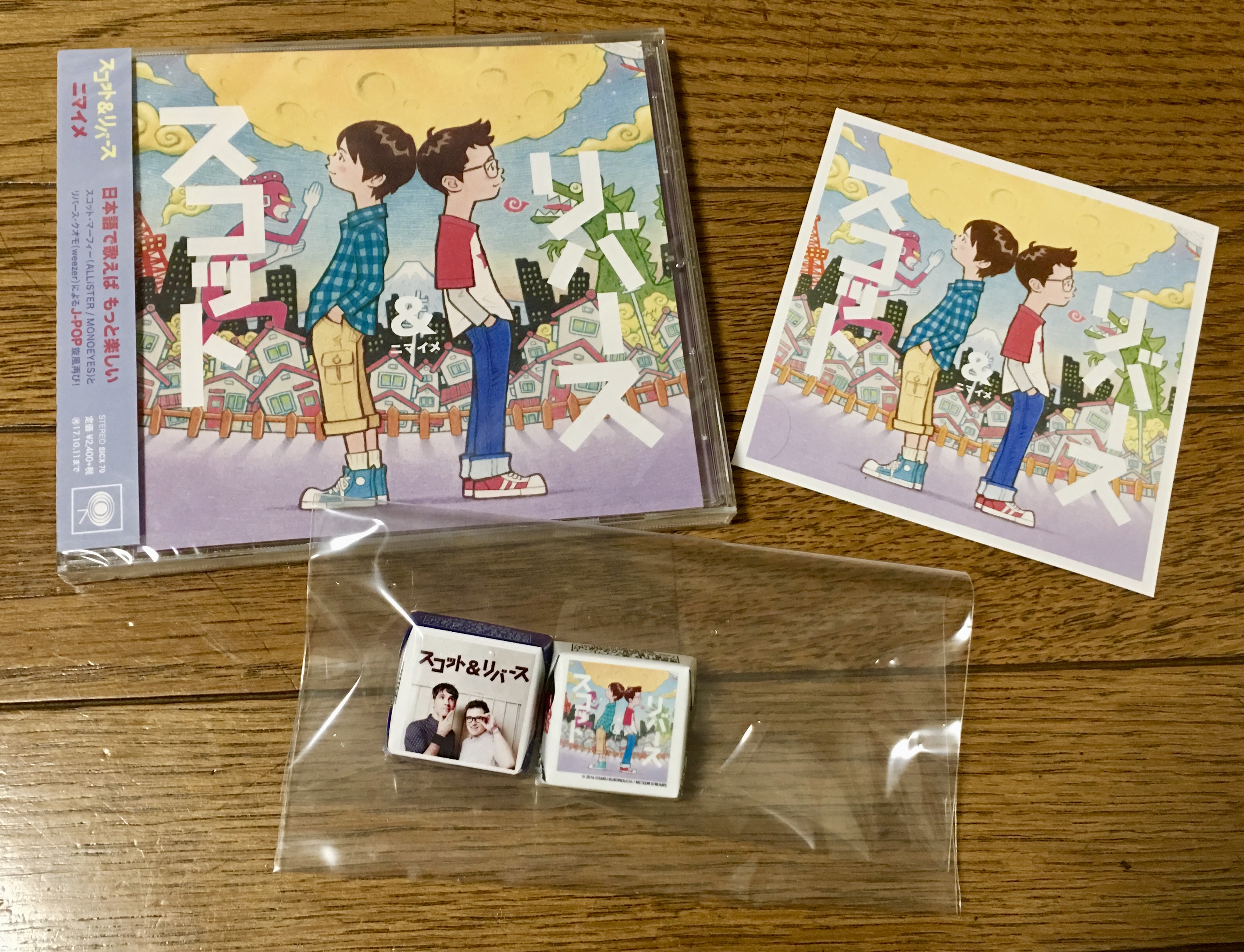 The only decent picture I could get which isn’t that decent at all.  You can see how close I was though to the stage. 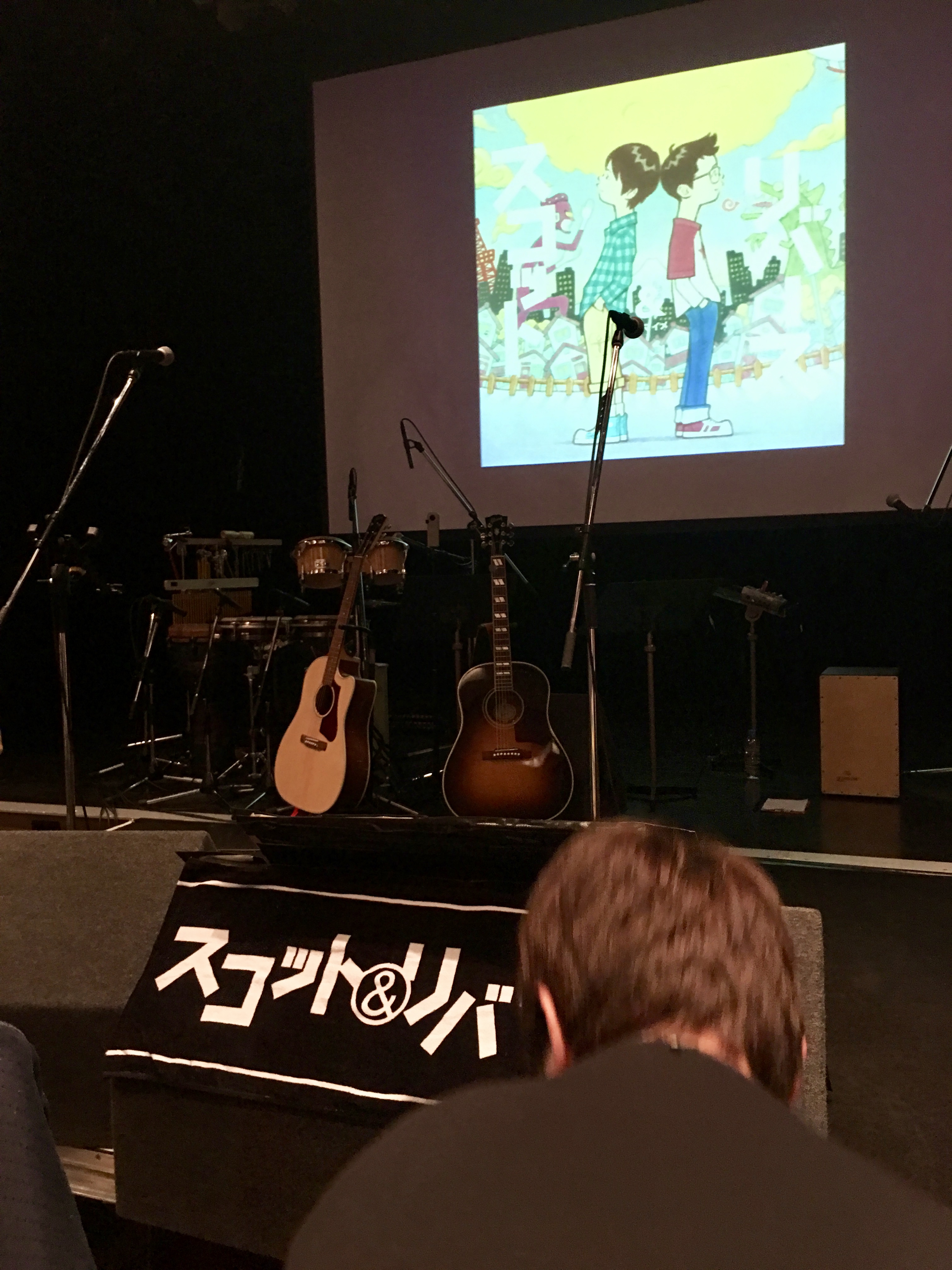 This is for their official gig at Shibuya WWW X. 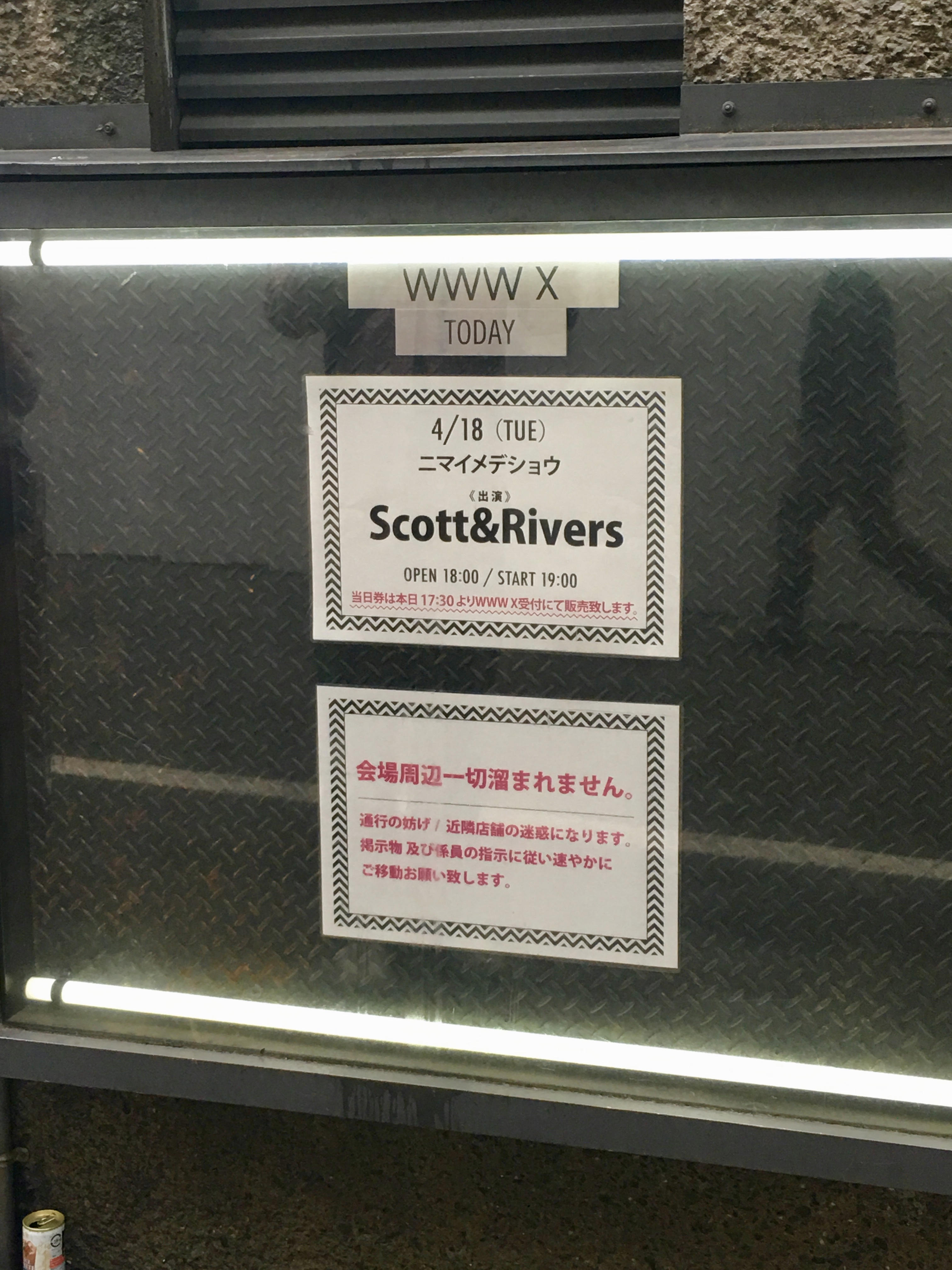 I went to Shakeys and had dessert pizza (as well as savoury).  I love Shakeys, I know a lot don’t.  It aint fine dining but it sure is good. 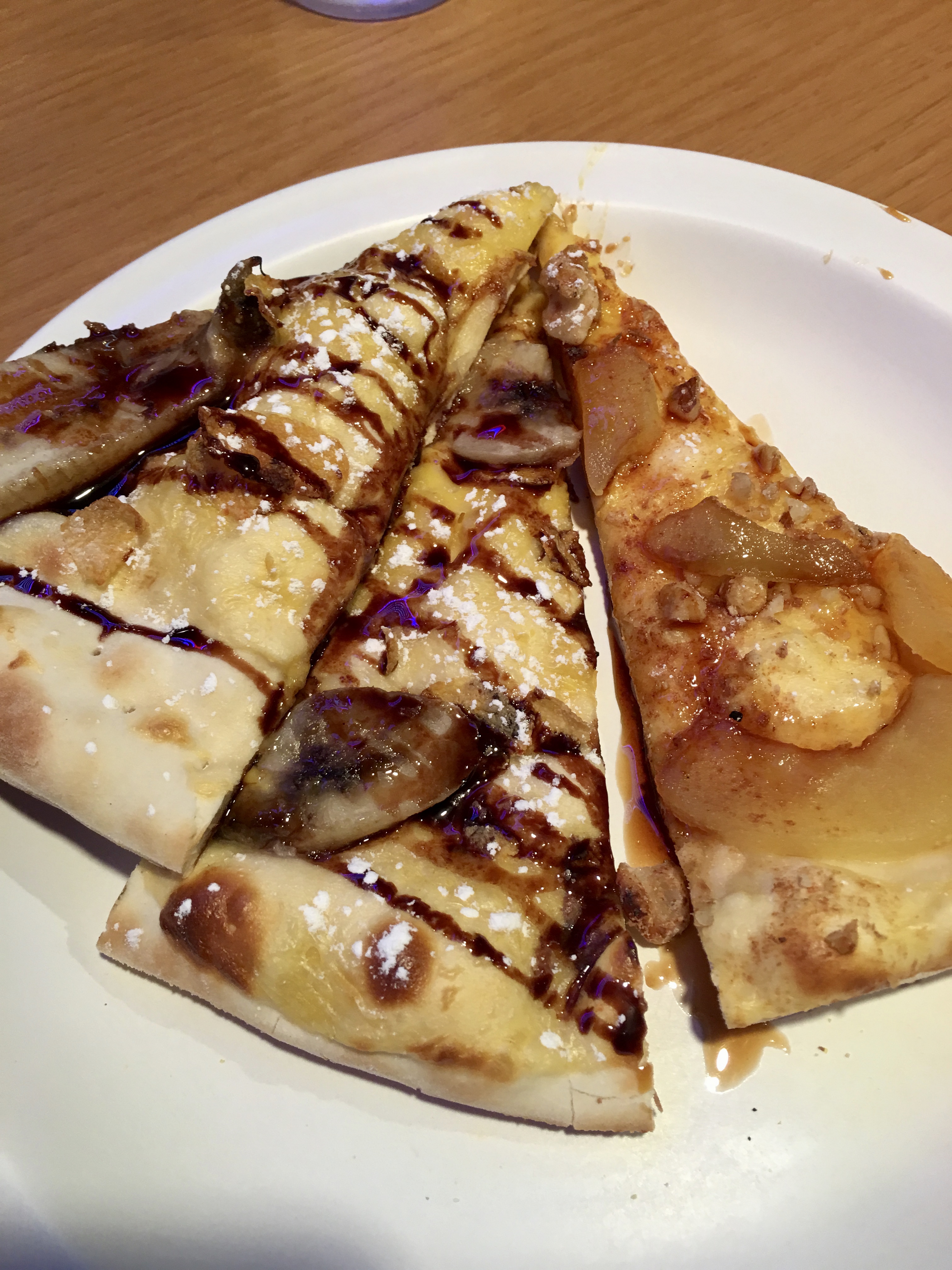 It’s Skytree – I feel like this has become my new Tokyo Tower in recent months.  Still love you Tokyo Tower! 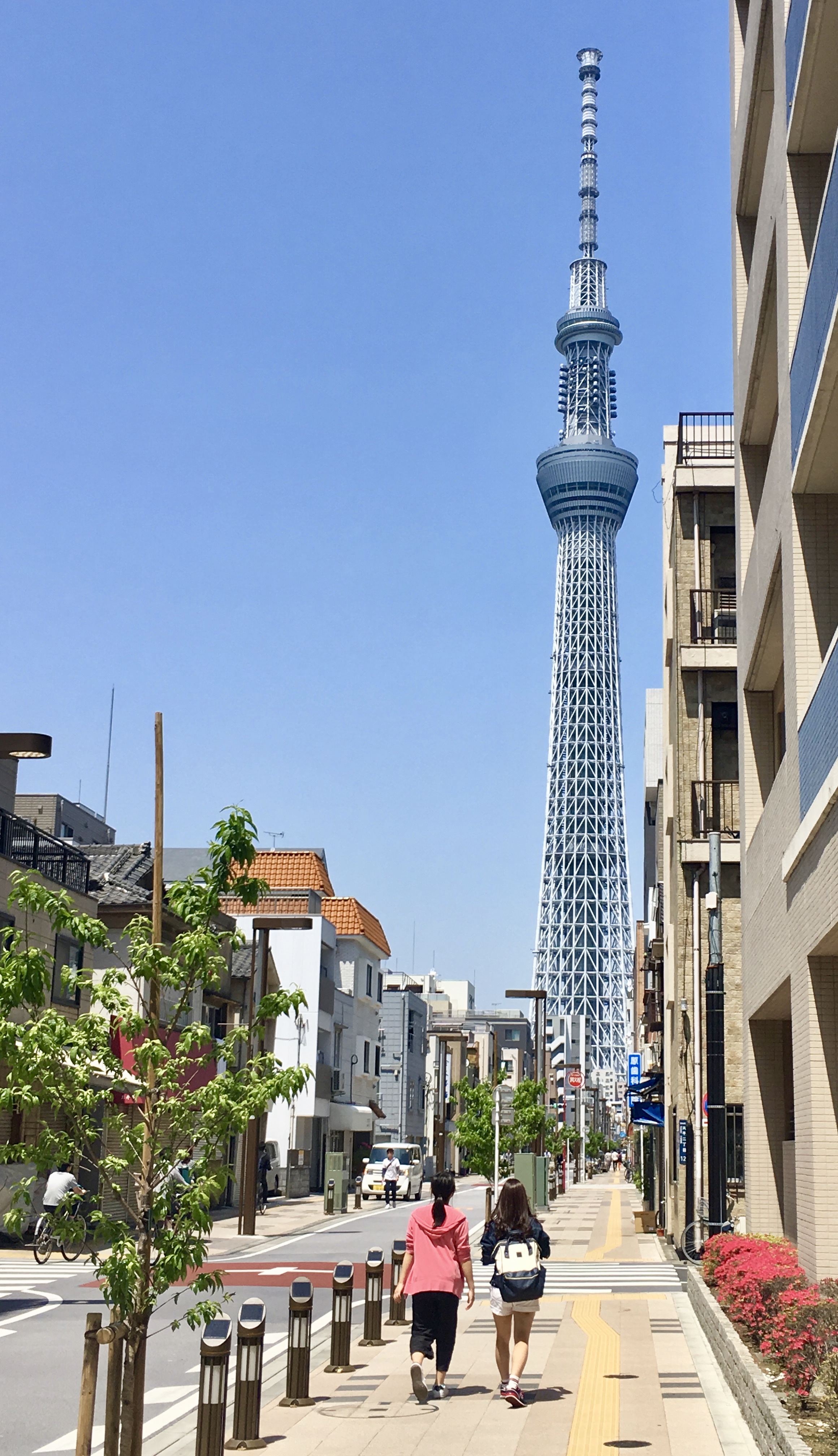 We went back to Kameido Shrine to see the wisteria festival.  The plum festival was quiet, despite going at the weekend.  Well, as you can see from the photos below, it was anything but quiet.  I think we stayed around 20 minutes, then trotted on our way to Akihabara. 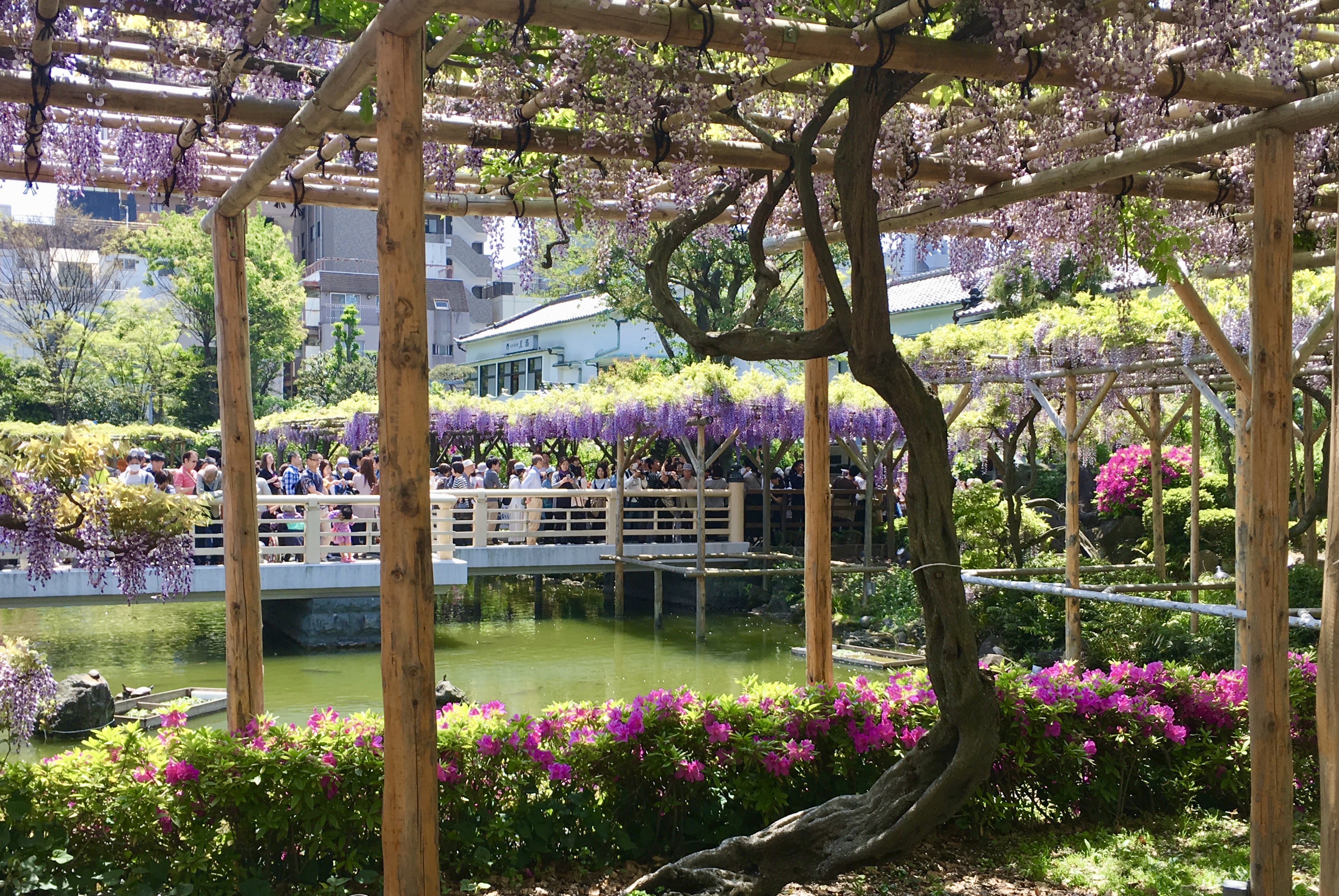 Koi out for 子供の日 (Children’s Day). 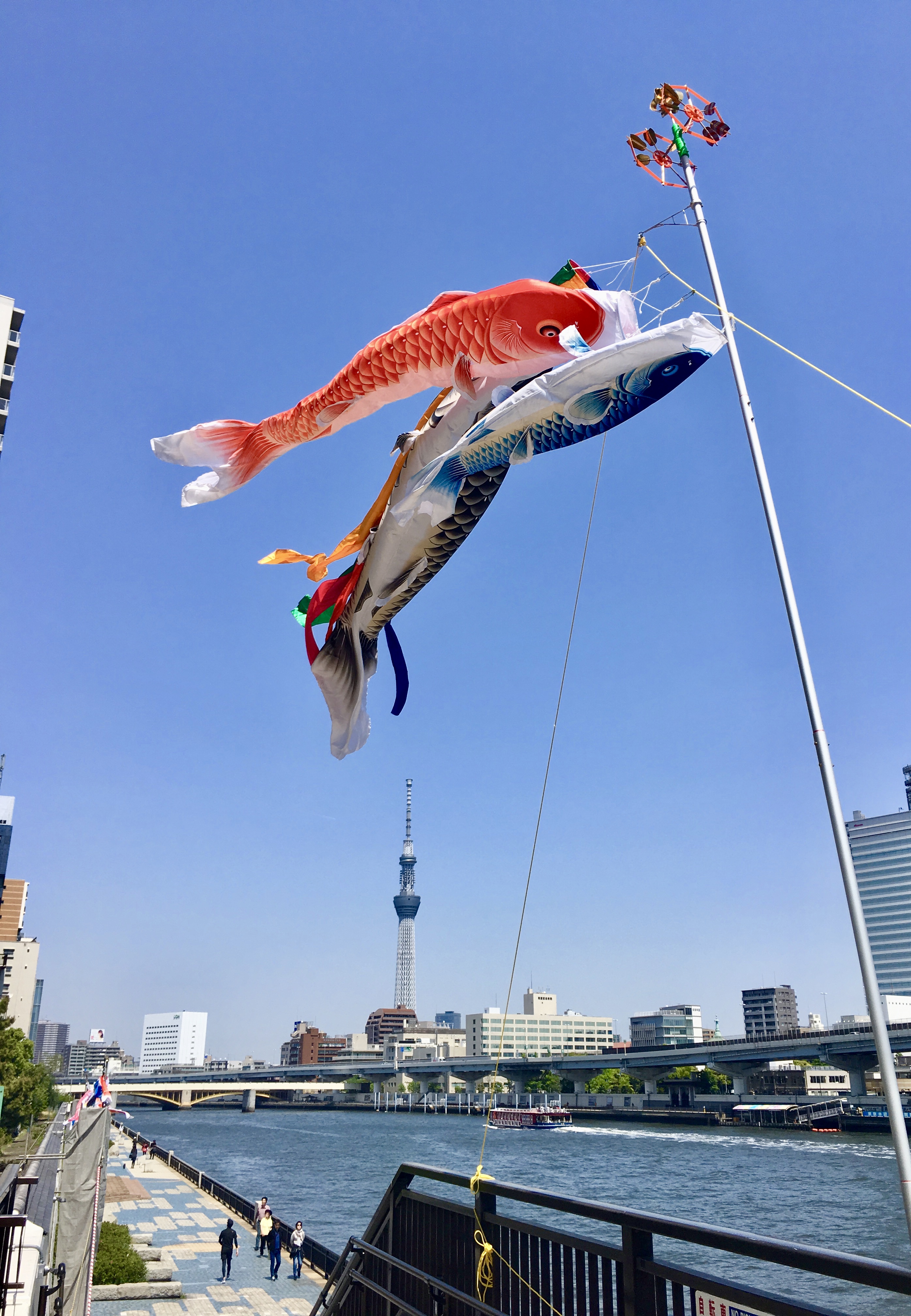 Arrived in Akihabara and went to Komaki Syokudo (pronounced Komaki Shokudo).  I really recommend this place.  It was lovely.  The staff were all really friendly, the food was beautiful and was really filling. We had the set that includes everything that they have on offer that day.  I even bought the cookbook, I was that impressed. 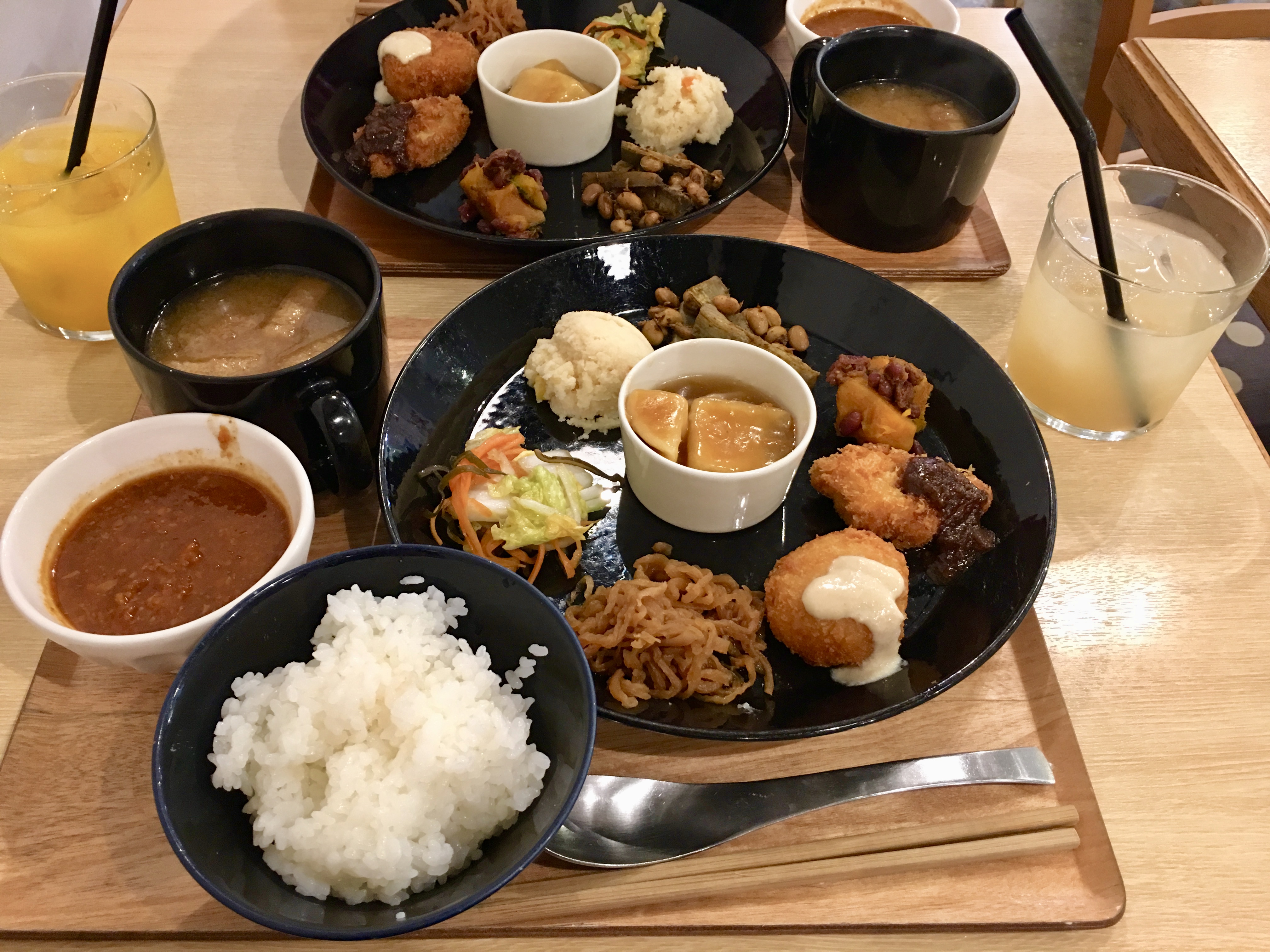 What did you get up to in April and any plans for May?