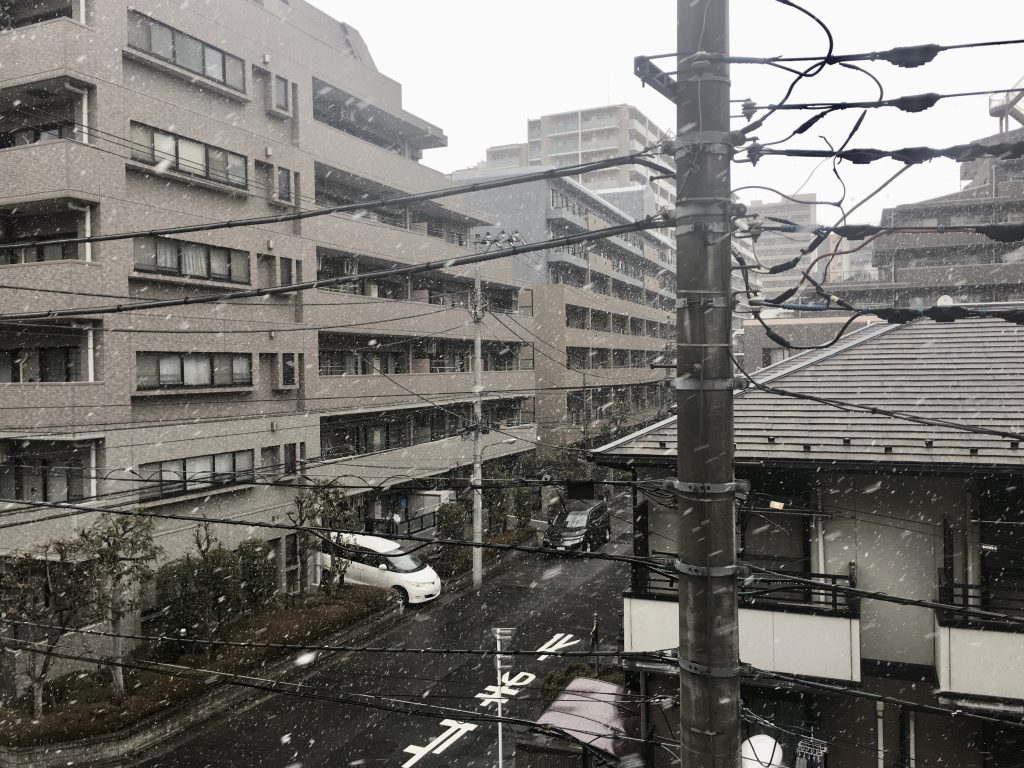 The photos of the snow are of no relevance to the text, so if it’s a snow story you’re after, turn back now.  I just felt I needed to try and make my words a little less soul destroying.

What you are doing with your life?  I’m sick of that question!  It seems to be everyones favourite thing to ask at the moment.  Everyone defines themselves by the job they do and I just find that so depressing.  More depressing than that though is that I do it as well!  I hate being asked what I do but I invariably end up asking people the same thing.  I’ve taken to saying ‘nothing‘ as my answer to see how people respond (it’s really not far from the truth though).  They just look at me with pity!  Which I try and ignore, but you know, when everyone’s doing it, it feels a bit shitty.

I just don’t have a clue what I want to do and it’s looking very likely that I’ll just end up having children and that’s it.  Is that good enough or do I need a job as well?  A career, a passion, a purpose.  And there in a nut-shell, you have my January! 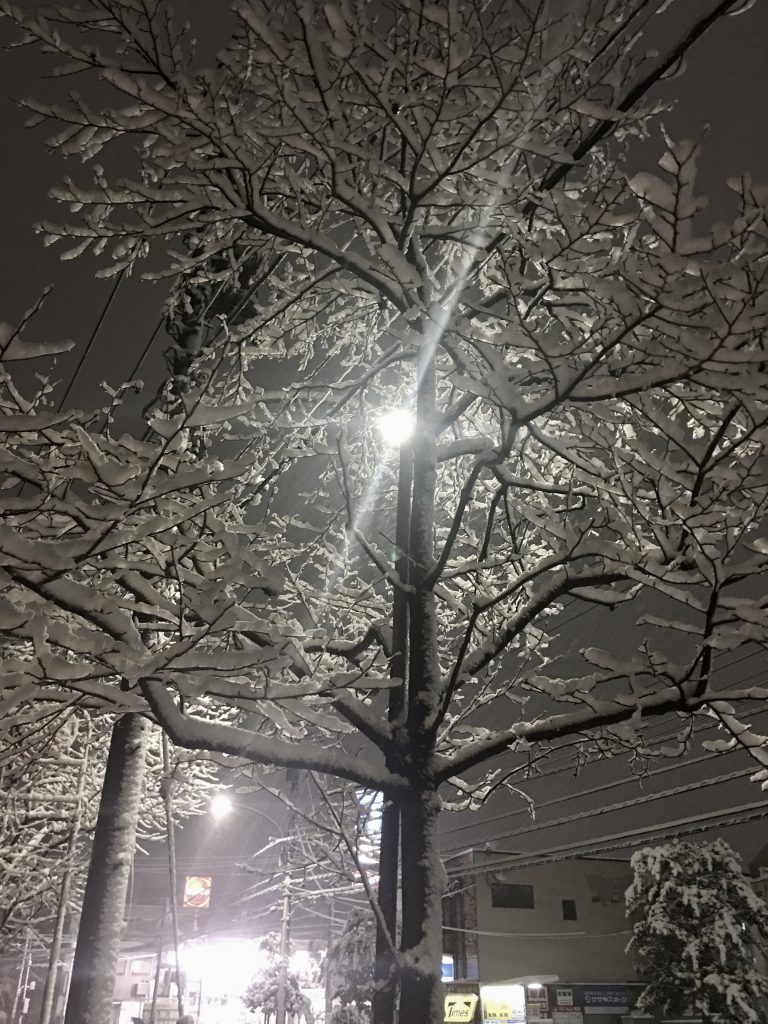 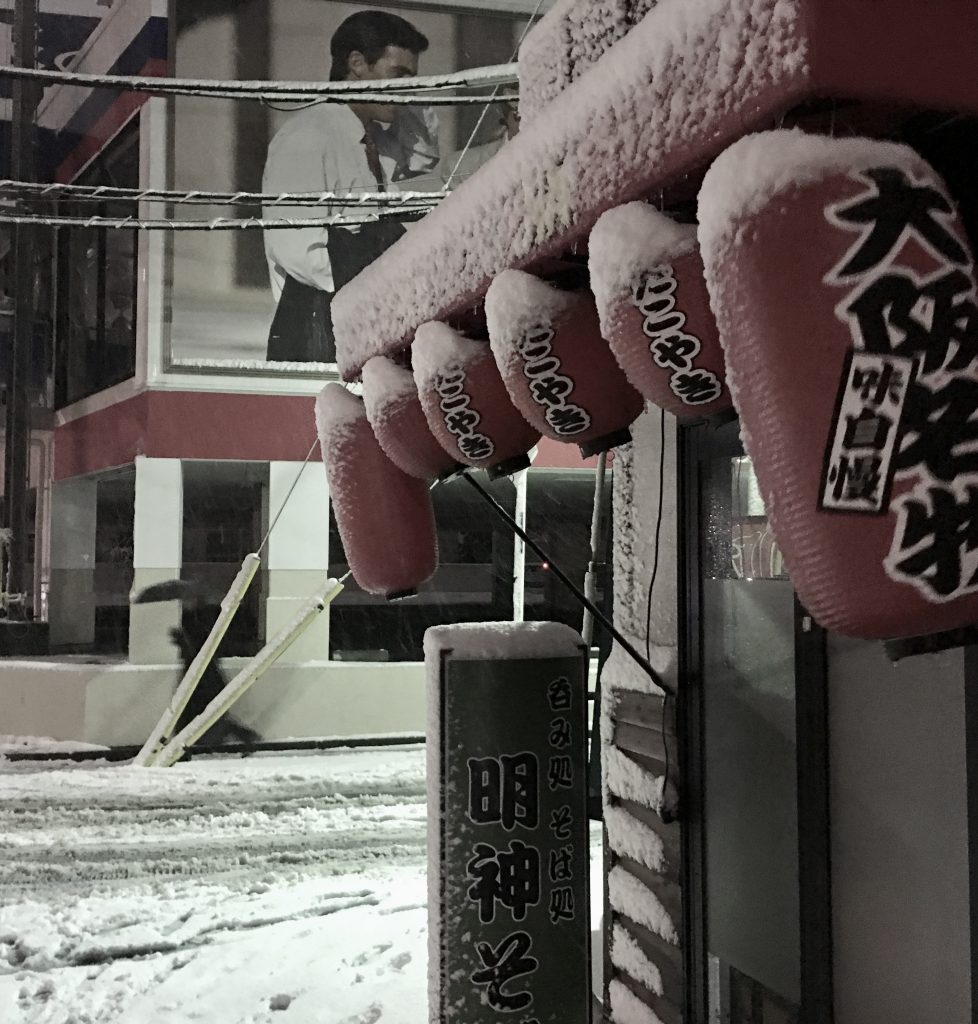