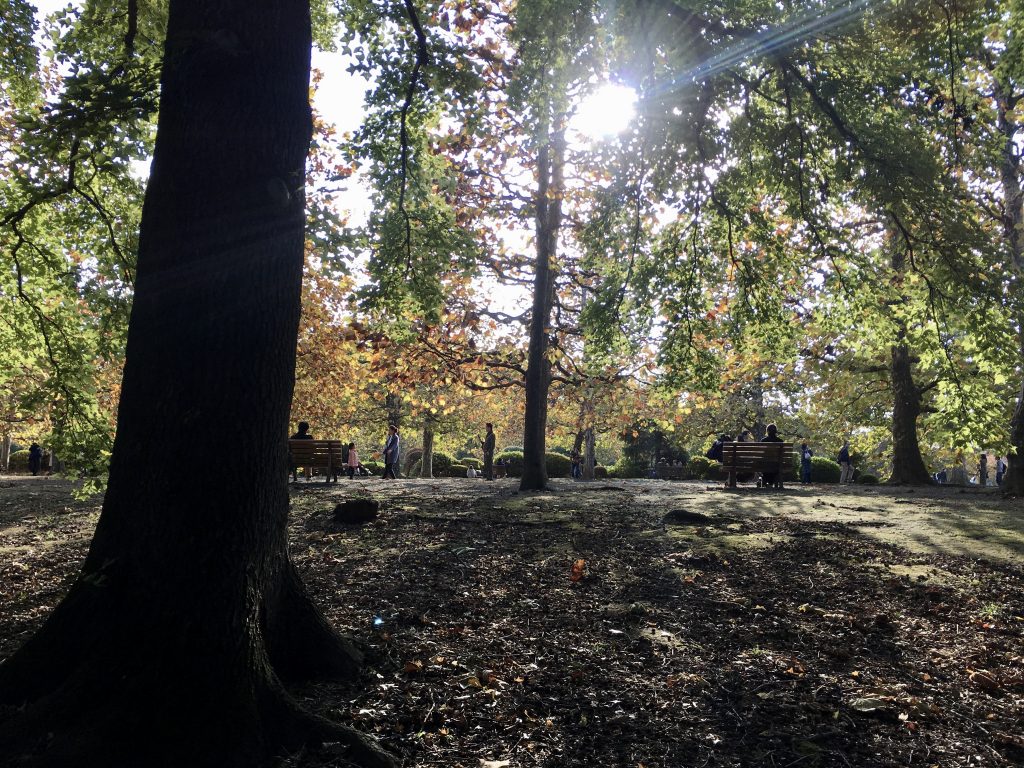 Everything seems to be going so fast this year.  I feel like I hardly had a November.

warning: If you don’t like parks, I wouldn’t bother reading on.

I had a good November despite it going by in a whirl.  I have been spending a lot of time in nature which I recommend you to do if you are feeling stressed, unbalanced, unhappy, etc.  Just go and spend some time outside, it’ll be worth it. 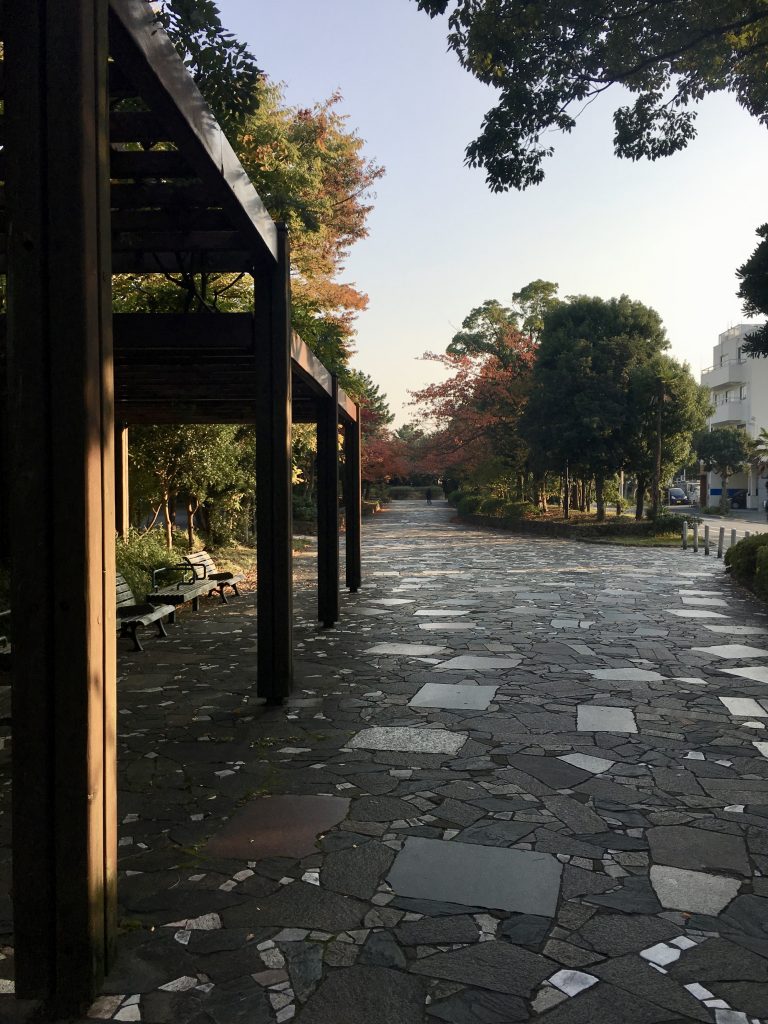 Birthday park and other parks and nature. 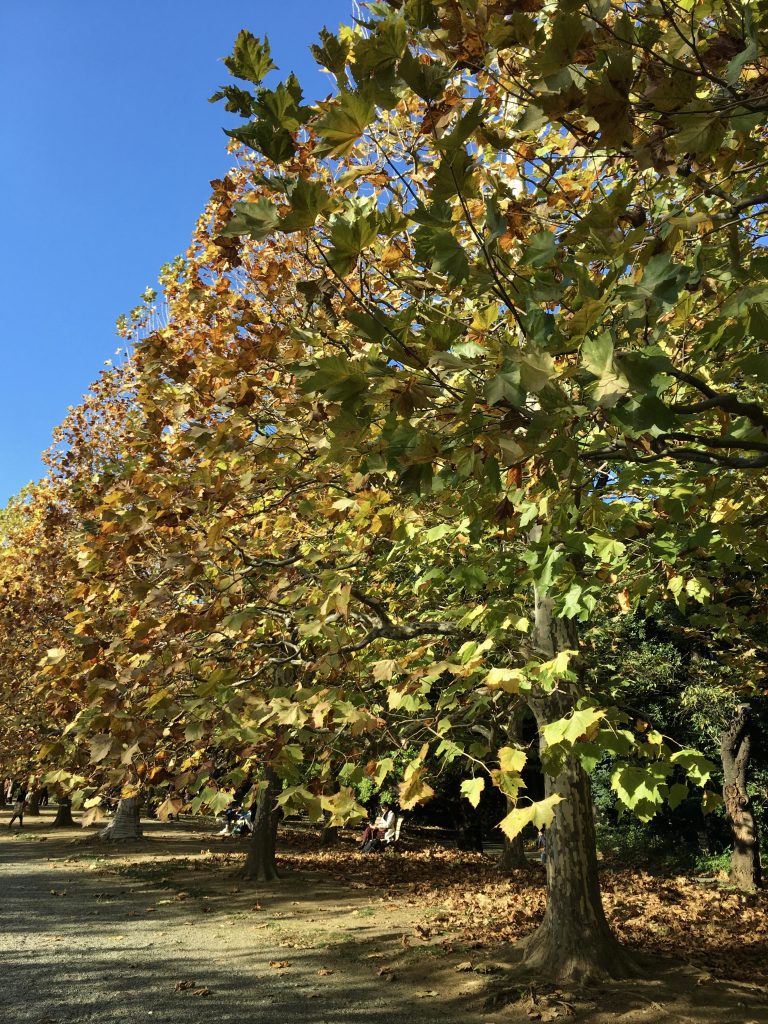 We went to Turtle Park which was on my november wishlist. 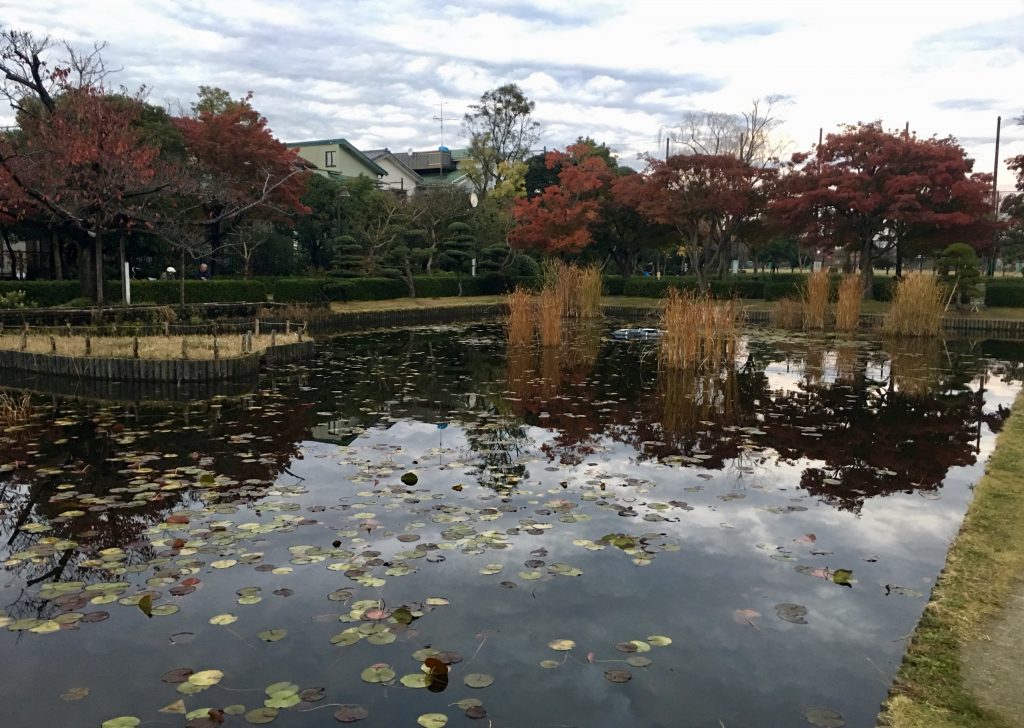 I got some mikan from my friend’s farm and have been enjoying candle light during these dark evenings. 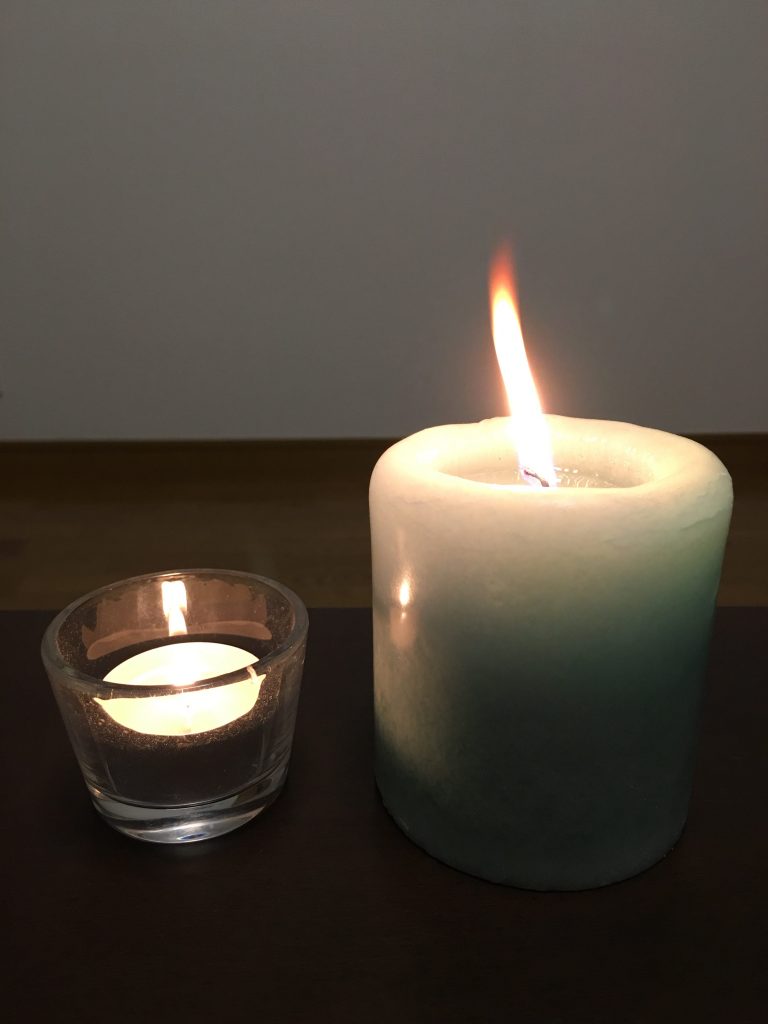 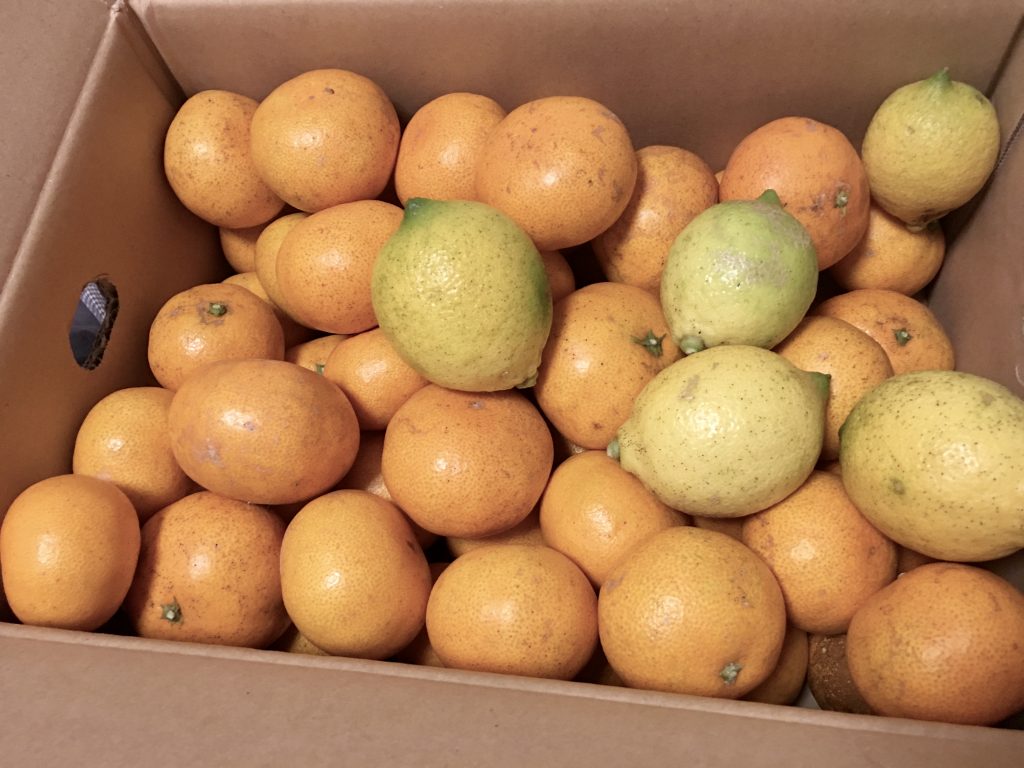 We tried the Chocolate Cafe in Kyobashi because it’s supposed to be closing in December?  It was nice but I wouldn’t go again.  I had a hot chocolate with ginger though and that was really nice. 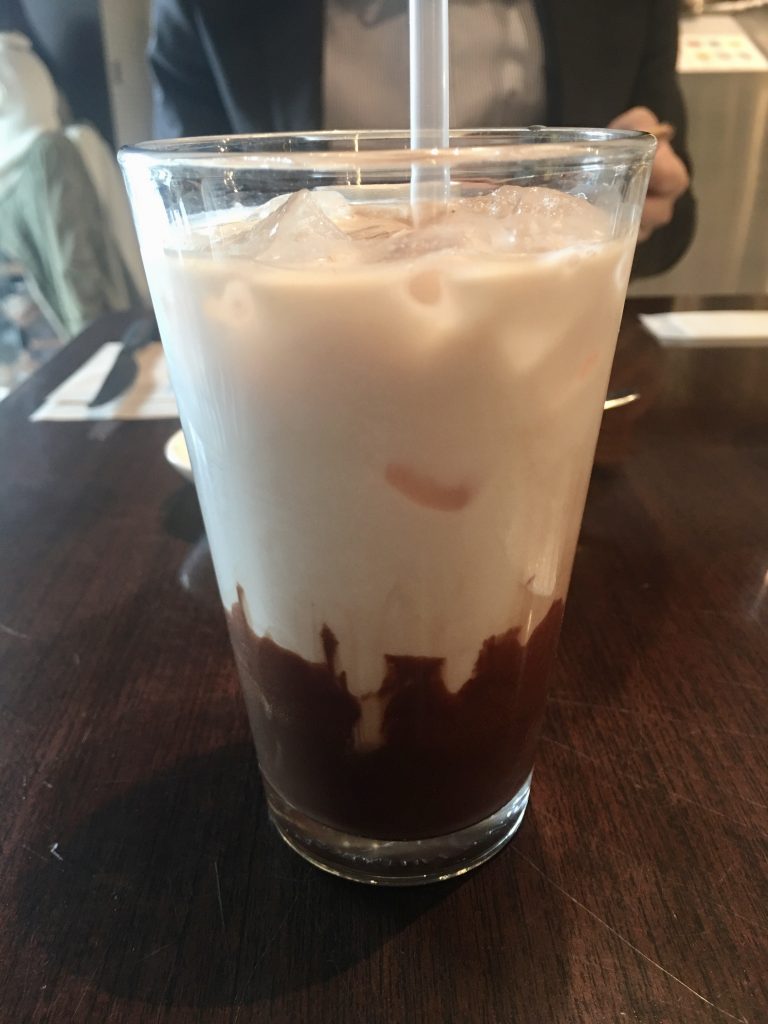 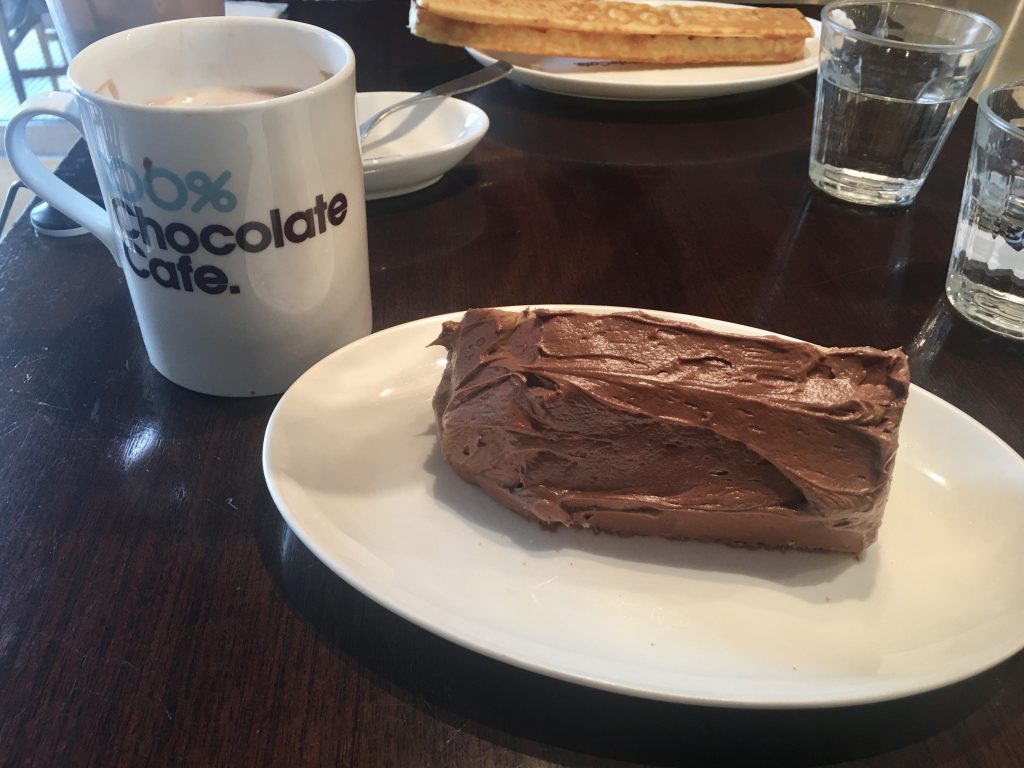 I’ve been trying to cut down on my bread consumption because I feel heavy when I eat it. I’ve turned to eating porridge which I love and it keeps me fuller for longer. 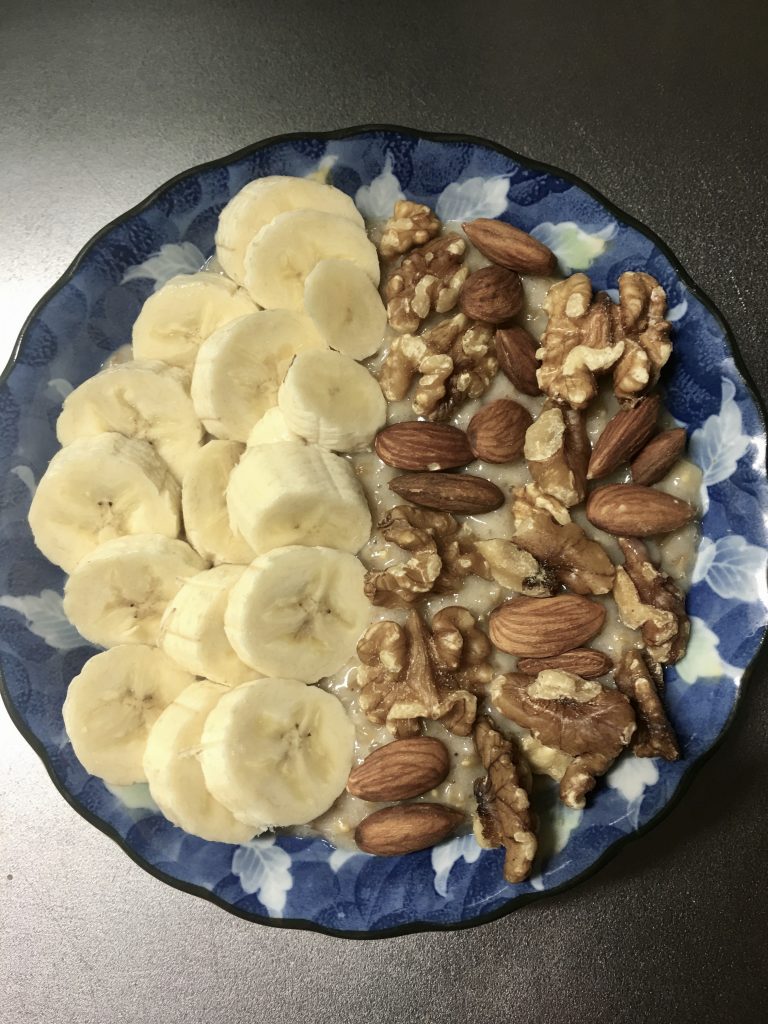 More scenes from out and about. 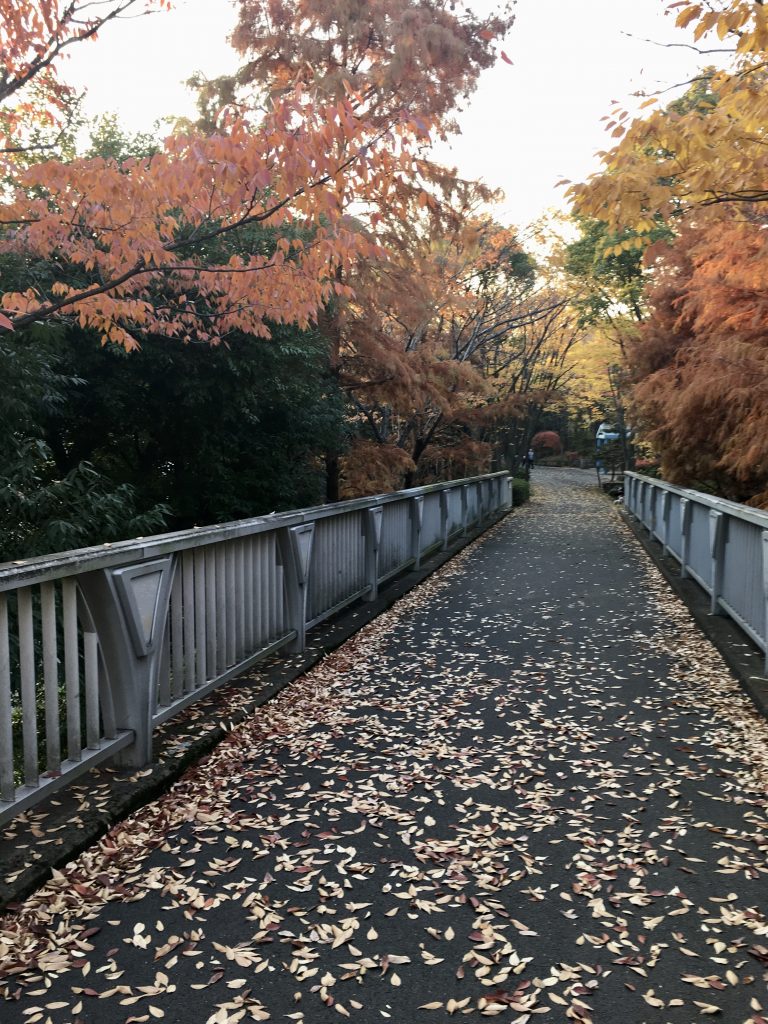 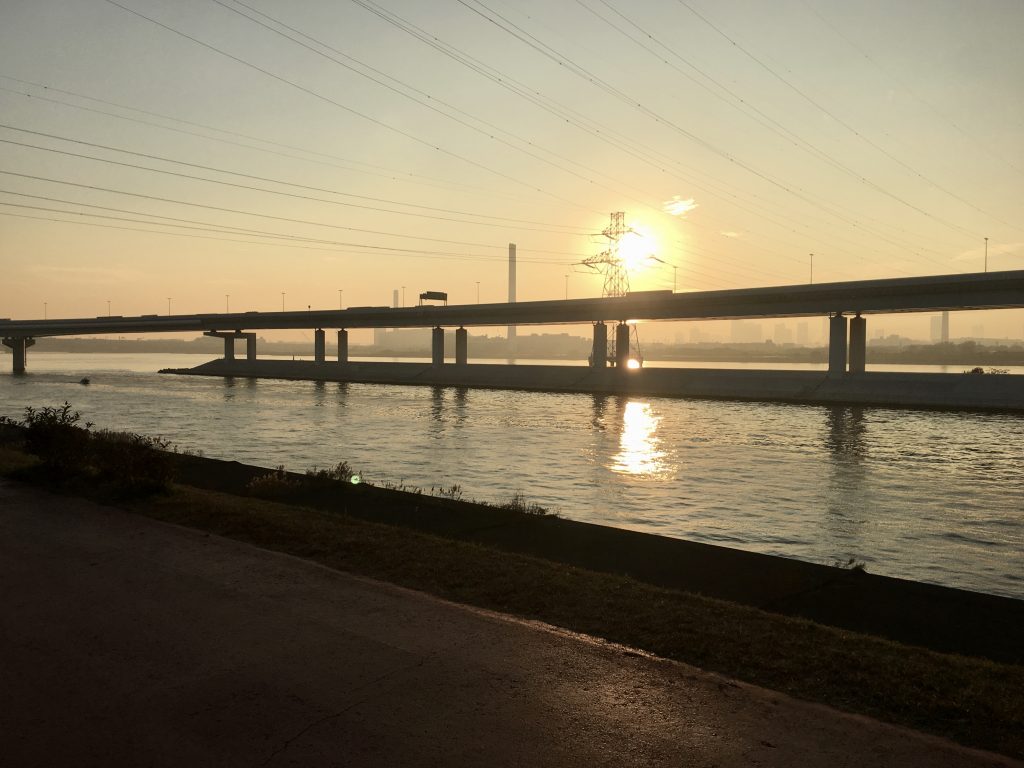 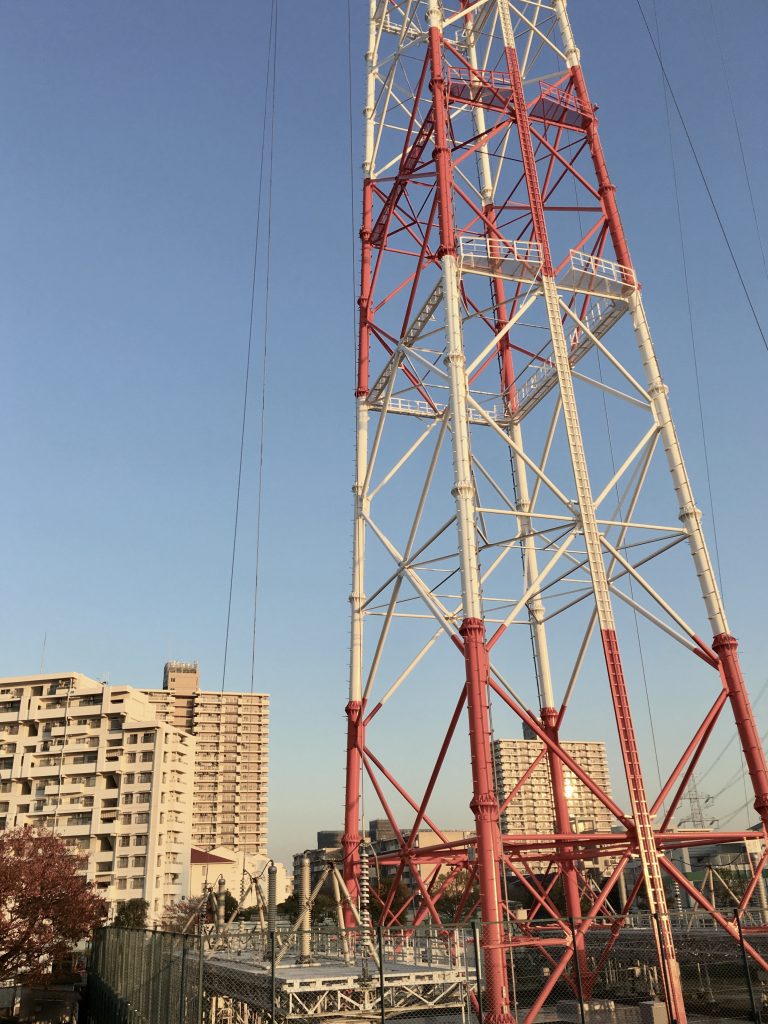 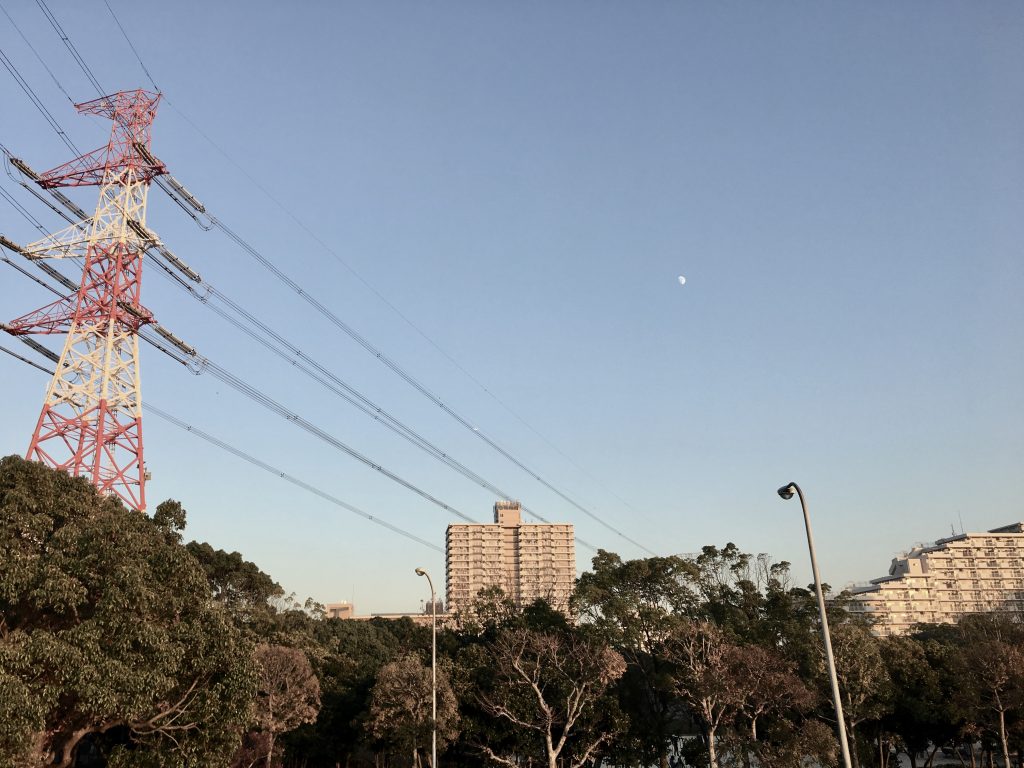 Wow, I really powered through them!

I hope you had a great November and are going to have a fantastic December (you don’t need to spend money to enjoy it!)